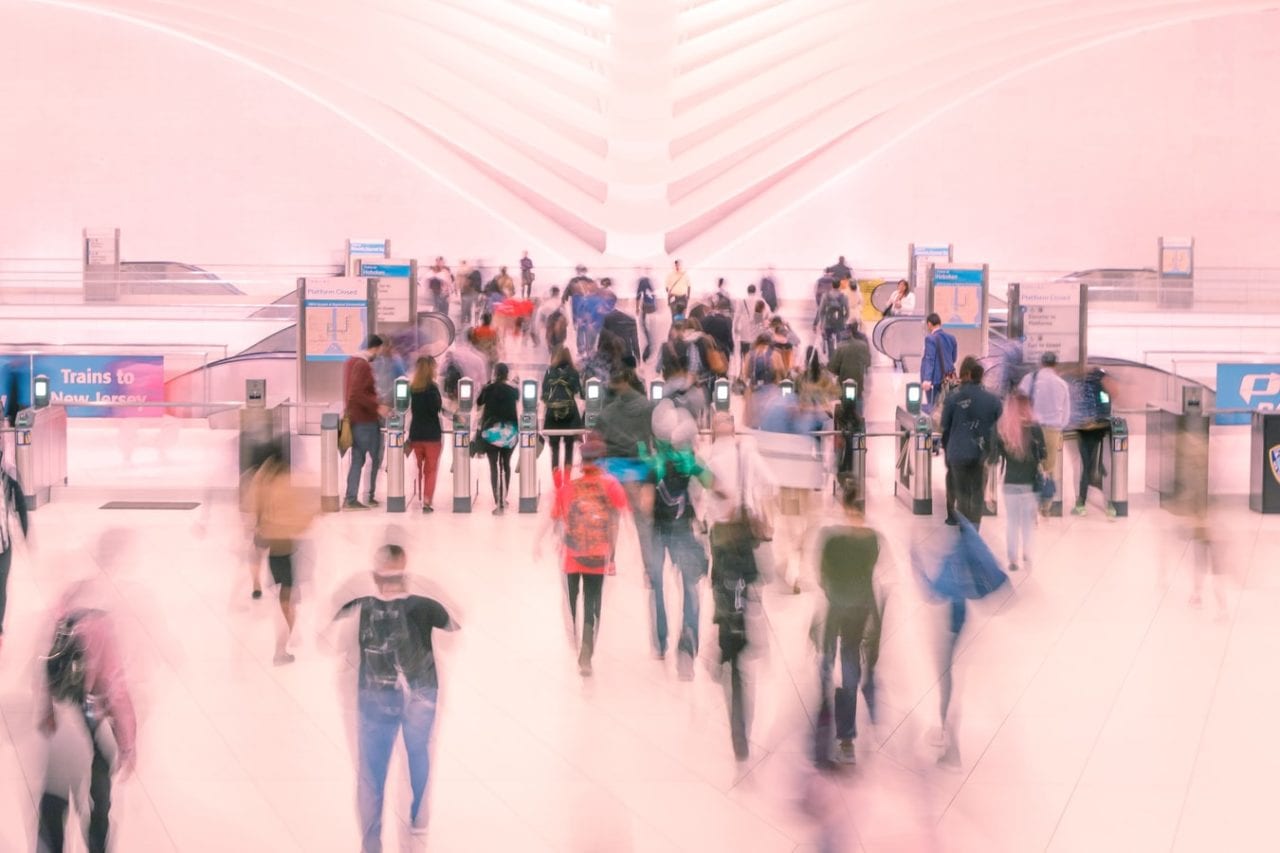 Line extensions might seem exciting to product development types. But when it comes time to market multiple (and often very similar) brands at one event that can be tricky business. Cannibalizing the equity in each line is a risk. Confusing consumers with too many or unclear brand messages is another. For multiple brands in the same place at the same time here’s how to strike the right balance.

1. Share Resources. At the 2006 Winter X Games Pepsi for the first time included its Amp energy drink in its on-site activation. The challenge? Introduce a new extreme drink without shaking the foothold that the company’s Mountain Dew brand has held for years. Rather than create a separate Amp experience though the company leaned on its existing Dew equity and used the same Mountain Dew igloo-style stage for both drinks. The newbie brand received a patch of signage on the stage’s flat screen Powered by Amp. The subtle message: Amp is Dew-approved.
“When a consumer sees our [Amp] ads the sign-off is ‘Powered by Mountain Dew ’” says Andrew Jaffe marketing manager. “So there is that connection riding on the equity Mountain Dew has had in action sports for a long time. The two brands can live seamlessly together and to consumers it doesn’t seem like it’s coming out of left field.”

2. Own Different Areas. At the 2006 Sundance Film Festival Heineken USA’s Amstel Light and Heineken brands for the first time planned and managed on-site activation under a unified strategy. In years past the two operated independently attempting to get exposure all over Park City.
“We sat down with two teams and said ‘Let’s make sure we’re clear on why each brand is going to be there and what’s the credible tie ’” says Mike McCann director-integrated marketing promotions and sponsorships at Heineken USA. Amstel Light focused on Sundance’s skiing culture while Heineken capitalized on the ties with independent film.
As a result Amstel owned the mountain Heineken owned the town and both enjoyed a better fit with their event portfolios. (Amstel also runs ski-related events at Telluride; Heineken recently launched a film awards program with Premiere magazine.)
Similarly with the X Games Mountain Dew keeps activation based around snowboarding while Amp takes motorized sports like snocross. Both brands build awareness among slightly different targets without stepping on toes or drifting over into each other’s territory. “We divided and conquered mostly from an on-site perspective in and around the sporting events ” says Jaffe.

3. One at a Time. At a recent sales meeting Carolina Pepsi Bottling needed to sample six new products in five hours. So the company turned to Velcro for help. For each break in the meeting attendees swarmed a tent where one of the new drinks was being served.
After the last drop had been sipped and the attendees had gone back into the meeting banners for that product were quickly ripped off and new ones hung. By the time the attendees emerged again thirsty for something new the entire tent had been transformed to represent an entirely different brand message. “The key was having something temporary that looks permanent ” says Catey Bostic marketing manager at Archdale NC-based SSG/Brandintense which handled.

4. Call Out the Selling Points. The Kellogg’s Healthy Beginnings Hispanic Tour which launched in March is promoting Smart Start Mini Wheats Special K and All Bran to Hispanic consumers at grocery stores across the country.
To tout the brands’ unique nutritional properties the company is pairing each one with a specific—and related—health screening. Smart Start’s nutritional values go with a blood pressure screening while the cholesterol test gives Big K a chance to talk up All Bran’s high fiber content. Bilingual brand ambassadors assist consumers with self-administered blood pressure and BMI assessments. “We leveraged the unique benefits of each of the products ” says Sandra Uridge senior director-worldwide consumer promotions for Kellogg Co. “Each product family was given its own distinctive grouping on the trailer however they were all displayed in a cohesive manner under the Healthy Beginnings umbrella.”