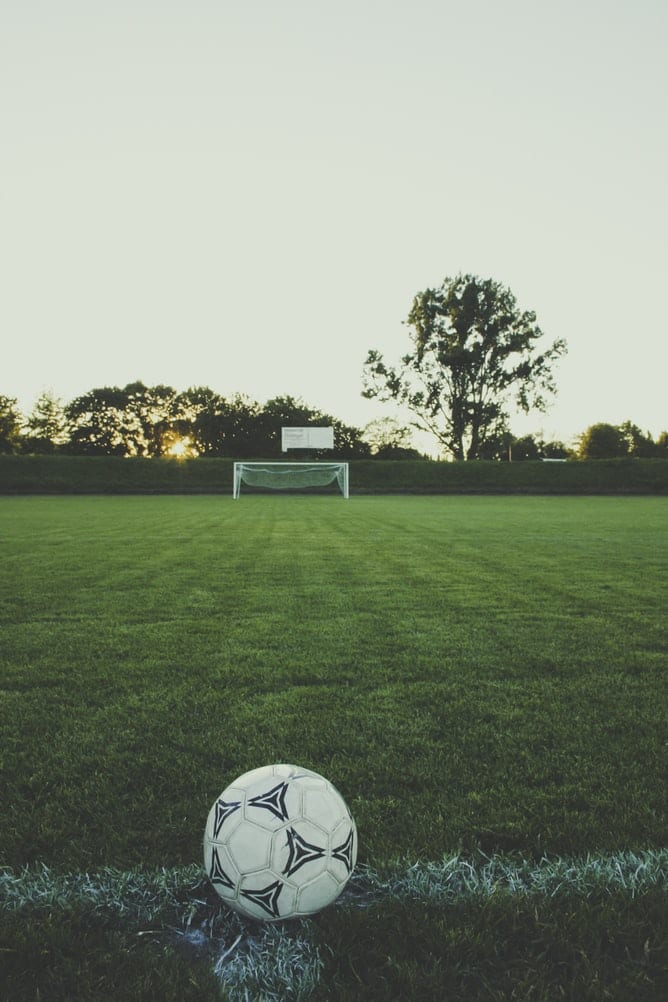 Volkswagen is in the midst of a multi-market tour designed to promote its partnership with Major League Soccer. The brand is leveraging its own vehicles—including Routans Jetta TDI’s Rabbits and CCs—to comprise a fleet that brings the recently redesigned MLS Cup to each event.

At each event consumers can take part in a number of VW-inspired soccer activities.

The Rabbit Free Kick allows fans to sharpen their kicking skills by chipping a soccer ball into a custom soccer net built to fit around the open trunk of a VW Rabbit. At the Tiguan Toss fans can practice throw-in skills by tossing a soccerball into a soft rim that positioned
around the sunroof of the VW Tiguan. At the Routan Fifa Station soccer can play the FIFA 08 on Xbox gaming systems and plasma TV screens built into the trunk of the vehicle. Inside the Routan the brand is screening Road to Cup webisodes on the vehicle’s Rear Entertainment System.

Consumers can also have their picture taken with the MLS Cup which has been newly redesigned by Tiffany & Co. which has designed the trophy since 1999. All pictures are
uploaded on vw.com where fans can log in and redeem their pictures.
Ben Friedsen sports marketing manager for Volkswagen told Buzz that the MLS aligns with the brand because the organization “attracts passionate soccer fans and Volkswagen prides itself on having passionate owners of their automobiles. Volkswagen thinks its stylish powerful and efficient cars are a perfect fit with the aggressive fast-paced and athletic play of Major League Soccer.”

Photo Credit: unsplash.com/@markusspiske
2 ARTICLES LEFT!
Subscribe Today and Get Unlimited Use of the World’s Largest Content Resource on Experiential Marketing