Tips on Fan Engagement from the U.S. Olympic Committee 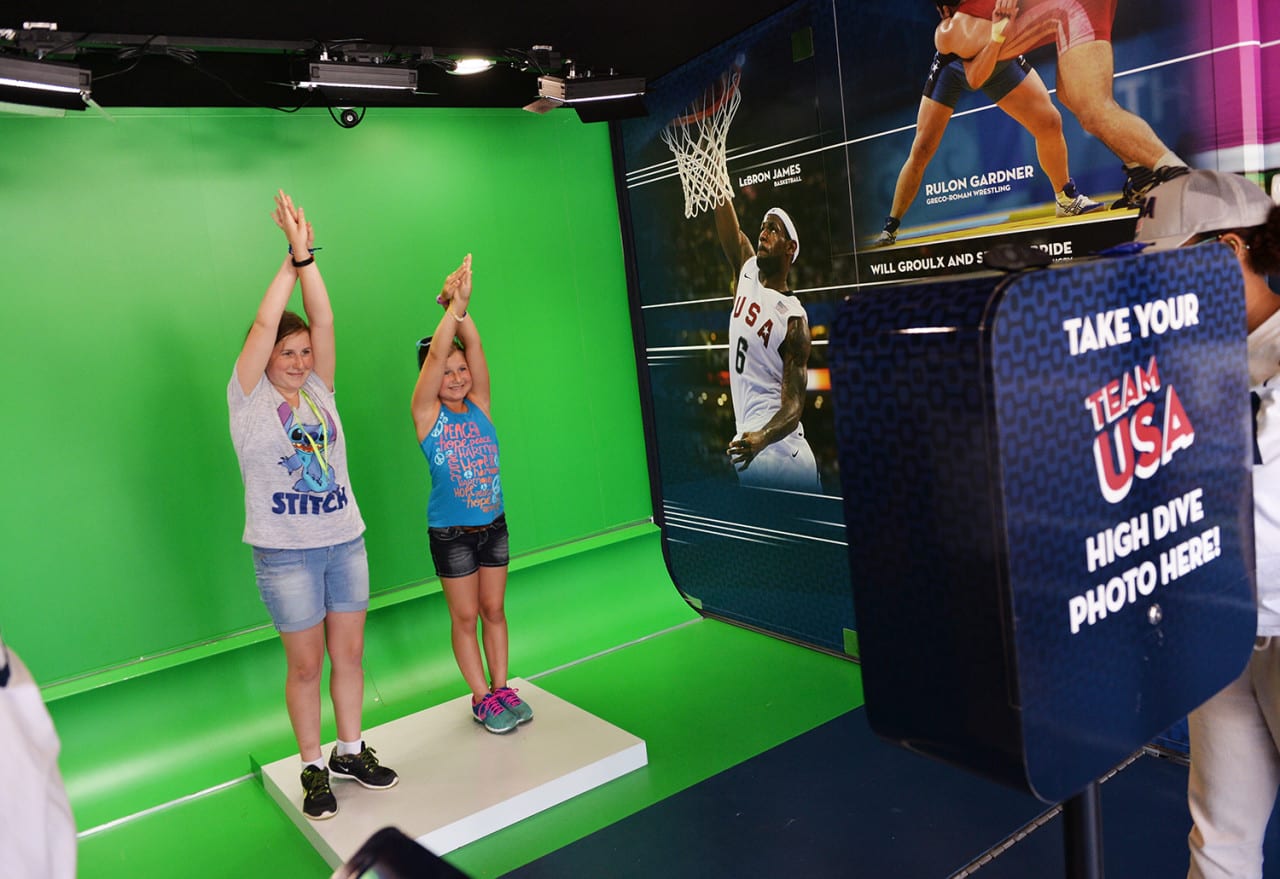 Three Tips on Fan Engagement from the U.S. Olympic Committee

With over a century of experience working with top American athletes, the United States Olympic Committee knows a thing or two about how to engage fans. Earlier this year the Committee wrapped its 14-month Road to Rio tour to the tune of 1.5 billion impressions, engaging with half a million people along the way. To find out how Team USA keeps consumers coming back for more, we asked David Giglio, associate director of marketing activation, for some pointers on fan engagement. Following are his insights.

Fans not only adore their favorite teams and athletes, they want to know what life is like from the perspective of a first-rate competitor. With that in mind, Team USA offered tech-fueled engagements that allowed fans to step into the shoes of their favorite athletes. On the Road to Rio tour, fans could participate in a series of RFID-enabled green screen photos that placed them in the shoes of athletes holding the Olympic torch, doing the high jump, taking on the 10-meter dive and running on Rio’s Ipanema Beach. In addition, a virtual reality experience allowed participants to get a firsthand perspective of Olympians taking on the pole vault, beach volleyball, gymnastics and diving.

“It put them in the shoes of the athlete, and it was a big hit. The fans really enjoyed it,” says Giglio.

Athlete interactions were a top priority for Team USA, which recruited more than 150 Olympians to participate in the tour.

“That was one of our main objectives because our fans don’t really get to meet our athletes because the Games are never here,” says Giglio. “So it provides a platform for them to meet. We really drove and pushed our athletes to attend the events and do autograph singings and do Q&As with the fans.”

Team USA added fuel to the fire on the Road to Rio by offering fans more information about the athletes and sports they loved most. Engagements included a memorabilia display featuring souvenirs from past Team USA performances and an “Inspiring Moments” exhibit, which used video footage to showcase 10 iconic moments in Olympic history.