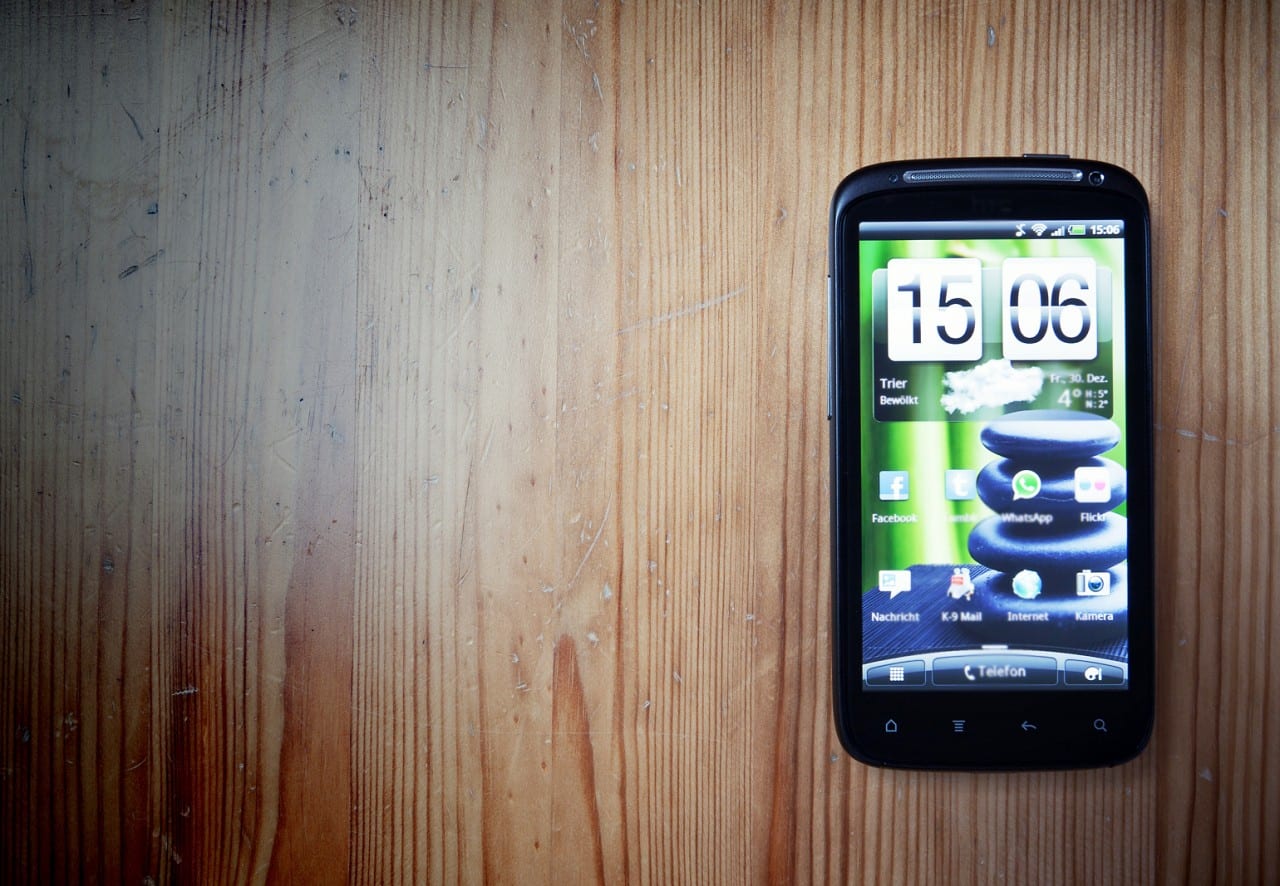 Mobile app developer QuickMobile and the IMEX Group, which runs meeting and incentive travel exhibitions IMEX in Frankfurt and IMEX America, recently published a global research study designed to identify trends in mobile app adoption and use in the trade show and meeting industries, as reported by meeting planners. The research proper was conducted by independent firm Insights West and reached out to more than 10,000 planners for responses. The findings were first reported at IMEX Frankfurt.

The response rate was only about two percent, but small sample notwithstanding, there were some interesting results. Here, we run down some of our favorites. Get the full report here.

1.) Mobile is far from universal. It will surprise no one to learn that about 60 percent of respondents said they’d used an event app for at least one event in the last year, but it was a bit jarring that more than 70 percent of those used them at only a few of their events. That means that, even though planners see the benefits of mobile event apps, they aren’t finding justification to make it a standard component for all or, in some cases, even most of their events.

2.) Planners aren’t sold on mobile. And they’re voting with their budgets. More than 70 percent of planners responding from all over the globe reported that they are key decision makers when it comes time to determine event budgets, but only a quarter of those usually include expenses for mobile apps in that process and, most tellingly, 42 percent said they never include mobile in their budgetary planning. Almost half of this sample of global event planners are not even considering including mobile in their events. Many of those who said they don’t use apps cited cost as the primary barrier, which seems to indicate that they don’t see the financial benefits of mobile app development in terms of printing cost offsets and other advantages.

3.) They might be doing it wrong. Part of the problem is perhaps revealed in the fact that of those who are using apps, more than a quarter are ordering entirely new apps for each event, which is a huge waste of time, resources and cash. Keeping event apps live year-round and treating them as content and interactive hubs is more efficient in terms of cost, and also a strategically sound method for keeping in touch with attendees for future event promotion and branding efforts.

The answer is obviously education. Marketers and planners of events have to be shown that mobile apps are not only a key method of promoting events, but that they can be a driver of cost efficiency, too.