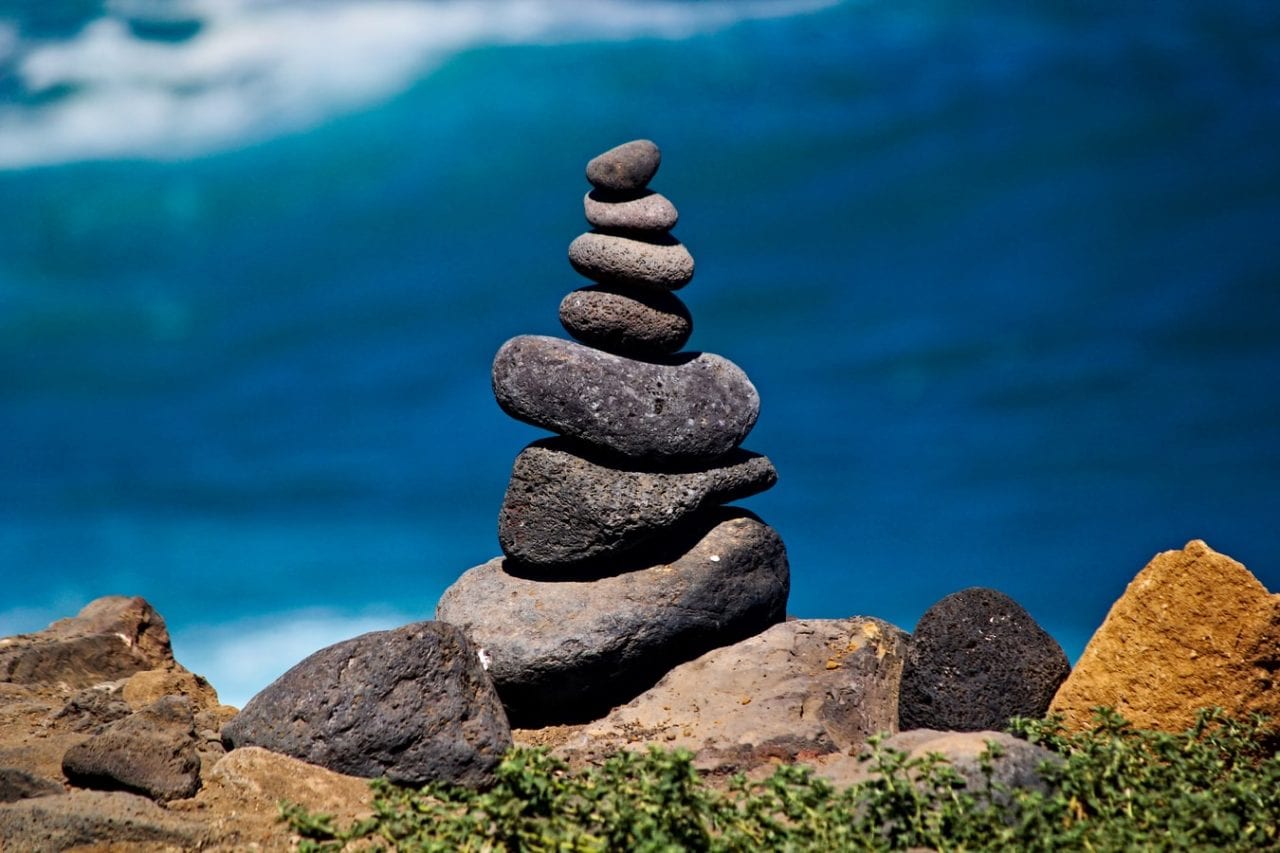 The biggest challenge Walmart faced in preparing for this year’s annual meeting wasn’t where to house the 16 000 store associates and shareholders descending on its headquarters in Bentonville AR for three days in June. And there was no shortage of headliners willing to come to town to entertain them. Indeed Walmart’s dilemma was how to celebrate its growing market share—it surpassed a hefty $400 billion in sales during the last fiscal year—at a time when most of the country is struggling through one of the worst recessions in history.

“We needed to balance the economic reality of the country and the world with the expectations of our shareholders and associates ” says Mark Henneberger vp-shows and events at Walmart. “We succeeded in not being too extravagant but still delivering a memorable event.”

Doing more with less is nothing new in Walmart’s culture. “It’s the mantra for anything we do particularly when it comes to shows and events ” Henneberger says. “The team here is always trying to find ways to maximize our dollars and provide the best return for the attendees.”

Walmart this year was a little more “thoughtful” regarding the attendees it invited but didn’t significantly reduce the number year over year Henneberger says. And as in years past the retailer once again brought in top-tier entertainment. Actor Ben Stiller hosted the shareholders meeting which also featured surprise performances by Miley Cyrus “American Idol” winner Kris Allen and Michael Jordan to name a few. Interestingly Henneberger says Walmart doesn’t pay those stars to appear. “People want to be associated with the Walmart shareholder meeting ” he says.

Even so this year the real stars of the event were the Walmart associates those blue-vested workers on the front lines of its more than 4 000 stores who greet shoppers ring up sales and guide the lost through its maze of store shelves. “We made a conscious decision to harken back to the roots of the shareholders meeting which was a celebration of the associates and their contributions to the success of the company ” Henneberger says. “That was a big Sam Walton point of view.”

Walmart associates streamed in from around the country for two days of training and inspiration prior to the shareholders’ event. They attended executive presentations and tours were entertained by Olympic gold medalist Kristi Yamaguchi and Julianne Hough of “Dancing with the Stars” fame and enjoyed concerts by Sugarland and Brad Paisley one  night and Foreigner and former “American Idol” contestant Chris Daughtry the next. A  concurrent conference for 7 000 international associates featured custom videos choreographed dance numbers and musical instruments from 16 countries.

The associates also played a major role in the annual shareholders meeting which took place in the University of Arkansas’ Bud Walton arena offering their thoughts about Walmart in videos that played throughout the session and introducing celebrities and executives on stage. “We really wanted to make this event about the associates not just superficially but integrate them into the program ” Henneberger says. Those who participated received a DVD of their performance and a certificate of thanks from the company.

While last year’s shareholders’ meeting kicked off with an opening spectacular of Cirque du Soleil-type aerialists swinging above the attendees this year took a more homespun approach. The meeting began in typical Walmart fashion at 7 a.m. to the Motown classic “Get Ready ” with rousing performances by the Bentonville High School marching band the University of South Arkansas cheer squad a gospel choir of Walmart associates and a step group from Philadephia. “We put it all together in what we called the Ultimate Walmart Cheer ” says Chuck Santoro vp-creative at TBA Global which handled the event.

Comedian Stiller kept the three-and-a-half hour meeting moving between presentations by Walmart chairman Rob Walton new ceo Mike Duke and other executives. Stiller appeared in a humorous clip  working as a cashier at “Benmart.” In another segment he taught Walmart’s cfo some moves from the movie “Zoolander.” The meeting wrapped with a duet by “Idol” winner Allen and “Get Ready” singer Smokey Robinson bringing the meeting’s theme full circle.

The shareholder’s meeting also brought to life Walmart’s new brand imaging introduced last year which replaced the star in its logo with a “spark ” or flower-like symbol to represent innovation and a call to action. Rounded screens and LED panels even curved stair units leading up to the stage reflected the soft lines and edges of the new logo.

“This was a big year and a new brand ” Santoro says. “We brought the brand to life in various ways and inspired the audience.”
Surveys conducted at the beginning and end of the meeting proved the program’s success. “We asked the associates some basic operational questions such as ‘Do you understand the concept of ‘Save Money. Live Better?’ and in terms of getting the results we wanted we felt we did a good job of communicating the message ” Henneberger says.  em