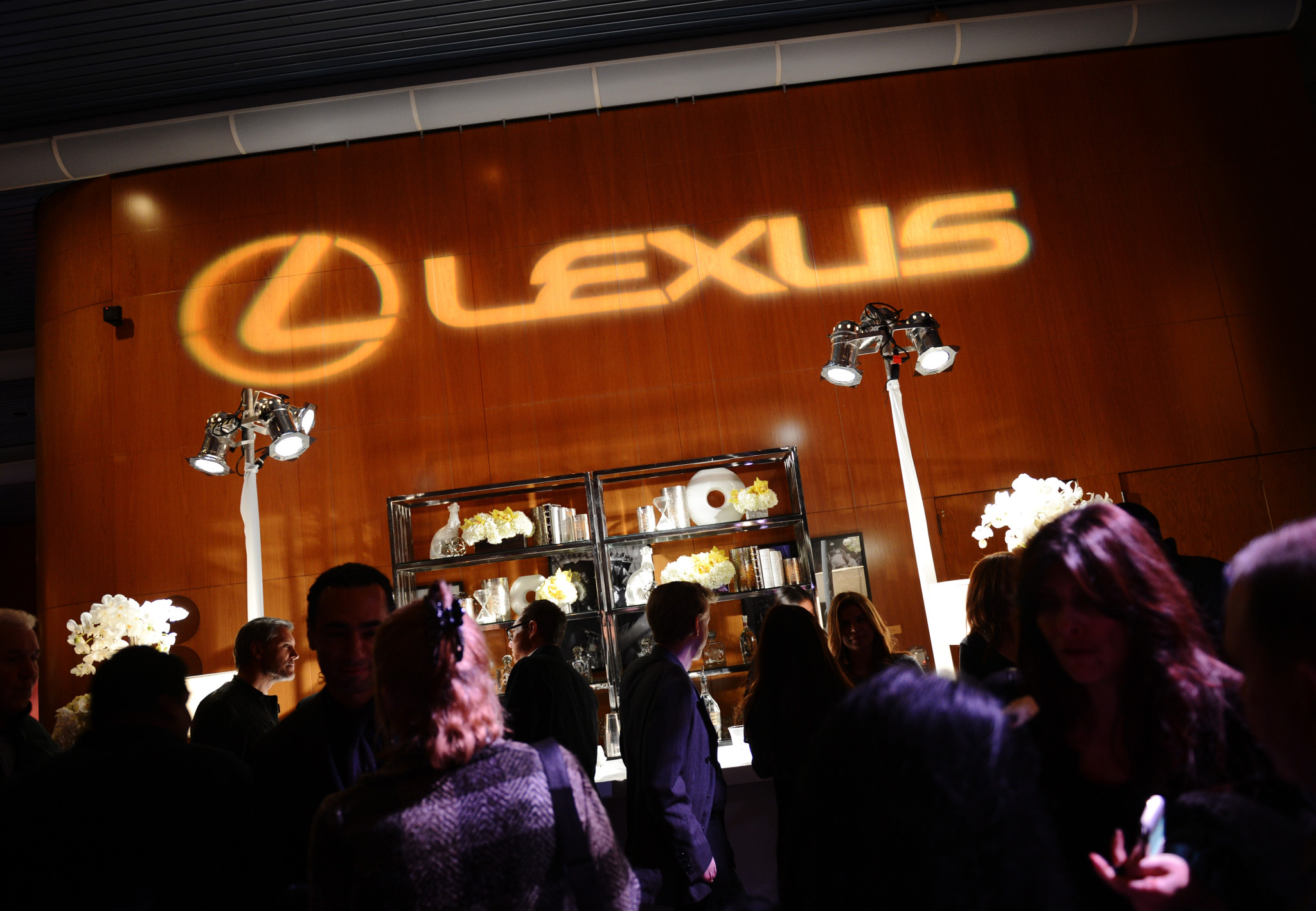 Lexus tapped into the glamour and excitement of pre-Oscar Hollywood by hosting a party at the Directors’ Guild of America in Los Angeles on Feb. 21 where it previewed two short films it produced in collaboration with Harvey Weinstein and The Weinstein Company.

The films are the first of five in a series entitled “Life is Amazing,” a global effort that features up-and-coming filmmakers from the U.S., Europe, Asia Pacific, China and Japan selected jointly by Weinstein, The Weinstein Company coo David Glasser and the global team at Lexus International. The films range from three to six minutes in length and reinforce the theme that life is an amazing experience, each in a different genre, including drama, comedy and even an animated film, based on the director’s specialty.

The partnership with Weinstein began in the U.S. last year when Lexus sponsored an episode of “Project Runway,” which is produced by Weinstein. That sponsorship evolved into a two-year agreement in which Lexus became the official automotive partner of the Weinstein organization, giving it the opportunity to provide vehicles for red carpet events produced by Weinstein and occasional product integration in Weinstein films.

“As Lexus has expanded into more than 80 markets over the past 10 years, we were looking for ways to speak with a global voice,” Brian Bolain, corporate marketing manager at Lexus, told Buzz. “Film seemed to be one way to do that and to speak to an audience that appreciates the creative things we are putting into Lexus now, as well as the rational things. We suggested it to our global peers, and now the rest is history.”

The gala preview party drew 500 attendees who entered the theater on a red carpet, then heard presentations from Weinstein, Lexus group vice president and general manager Mark Templin and directors Justin Tipping and Cristina Molino. Following the premiere of the movies, guests gathered in a reception area for drinks and passed hors d’oeuvres. “We wanted to make it as much like a film premiere as we could to give them fanfare as we launched this project, and to give the directors a chance for a little attention since it is about them and their work,” Bolain added.

Viewing parties are slated around the globe for 2013, possibly including the Cannes Film Festival. Following the screenings, the films will be available online at lexusshortfilms.com. Digital media, including Twitter, Facebook and lexus.com, also supports the effort. The films also will serve as content at other Lexus events, including auto shows, food and wine festivals and golf tournaments.