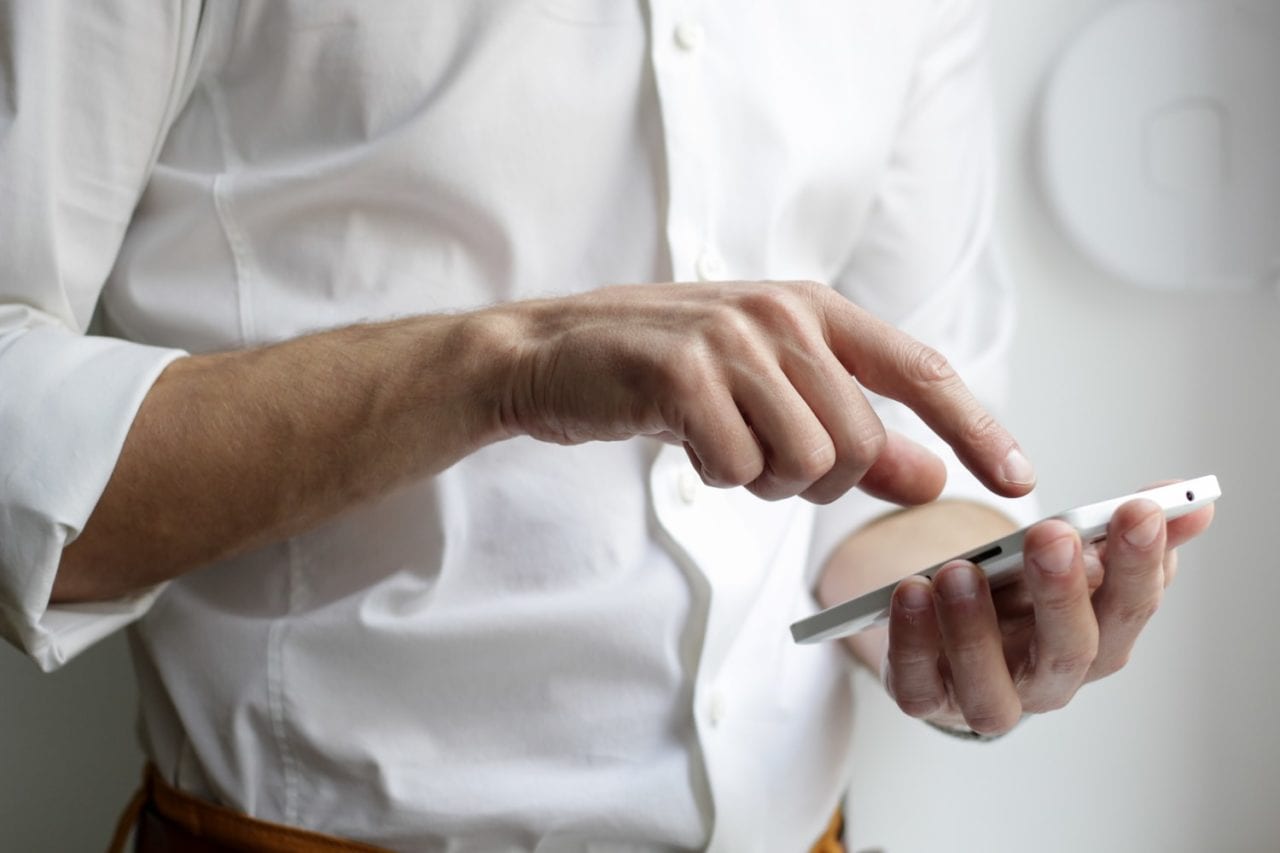 Prepare to ditch the creative briefs and the commercial-quality stuff. It’s time to go YouTube.
The video sharing web site that’s getting more press lately than Britney’s breakdown (well almost) is making its mark on events with brands from Jeep to Intel to Shell getting on board and getting some play. Whether they’re creating the videos or letting their customers do it for them more companies have been latching on to the craze looking for ways to leverage the potentially huge viral impact.
So grab your camcorder Sparky. Here four tips on integrating YouTube into your event portfolio.

1. Technology Showcase. At the Consumer Electronics Show in January Intel invited consumers to create their own commercials using an actual Intel TV spot for inspiration. The company set up four video cameras and invited consumers to get up and dance in front of a green screen. The tie back to Intel’s product line? Staffers showed off how speedy the company’s Core 2 Duo processor is by editing videos on the spot and then letting guests post the clips to YouTube while they were still at the exhibit.
According to Ric Peeler Intel’s senior manager-corporate consumer events the 190 attendee-generated videos had logged 20 000 views within four weeks after CES—and he estimates that about 10 000 of those viewers hadn’t attended the show.

2. What’s Old is New Again. At January’s North American International Auto Show in Detroit Jeep staffers noticed that lots of attendees were stopping to ogle one of the exhibit’s design elements—a waterfall structure that used droplets of water to produce the Jeep logo and other designs (Agency: George P. Johnson Co. Auburn Hills MI).
On the spot the company decided to shoot a low-tech video that showed the waterfall and included a GPJ spokesman explaining how it worked. The video was posted to YouTube and a surprise hit was born. The clip became the No. 1 video in YouTube’s auto category in January rolling up 600 000 views. The beauty part? The waterfall wasn’t even a new addition to the exhibit.
“Take a second look at what you already have ” says Adam Burkett media web editor at DaimlerChrysler. “You may have things that have been successful in the past that you can try again. YouTube gives you a chance to give those things a new life with a new audience.”

3. Extend Reach. Even speeches from highly targeted highly technical events have found comparatively large audiences online.
At last fall’s Intel Developer Forum Intel ceo Paul Otellini appeared on stage with a developer for a new-product demo. There were 1 800 attendees at the event itself but after several attendees posted videos of the talk on YouTube several thousand more logged in to watch it.
“We didn’t even have the keynote posted internally but we were able to see it on YouTube ” Peeler says.

4. Leverage Sponsorships. Shell launched its 15-city Passionate Experts tour and NASCAR sponsorship at the Daytona 500 (Agency: The Kerry Group St. Louis). Attendees hopped into one of two small video booths and read from a script in front of a green screen. Four days later they could view themselves “acting” alongside NASCAR driver Kevin Harvick on YouTube. More than 200 attendees made videos over weekend—and one participant was so into the idea that he returned to the Shell booth the next day with his own props.
Shell hopes the fun factor will inspire attendees to pass their video clips along to friends and family for some branded buzz in markets the tour (and NASCAR) don’t reach says Gerardo Amado the company’s gasoline category manager. “YouTube offers an interesting potential to become an extension of the experience.”

THE CONTROL ISSUE
The Wild West anything-goes atmosphere of YouTube can be a little disconcerting for marketers looking to control their brand perception. “Any time you do something in the public now there’s the possibility that some negative element can be sent out in a broad-reach medium ” says Peeler. “I don’t think that there’s that much you can do to control it. That’s part of the nature of being in the public now.”
But because of the cost ease of use and reach brands’ presence on YouTube is sure to continue growing.