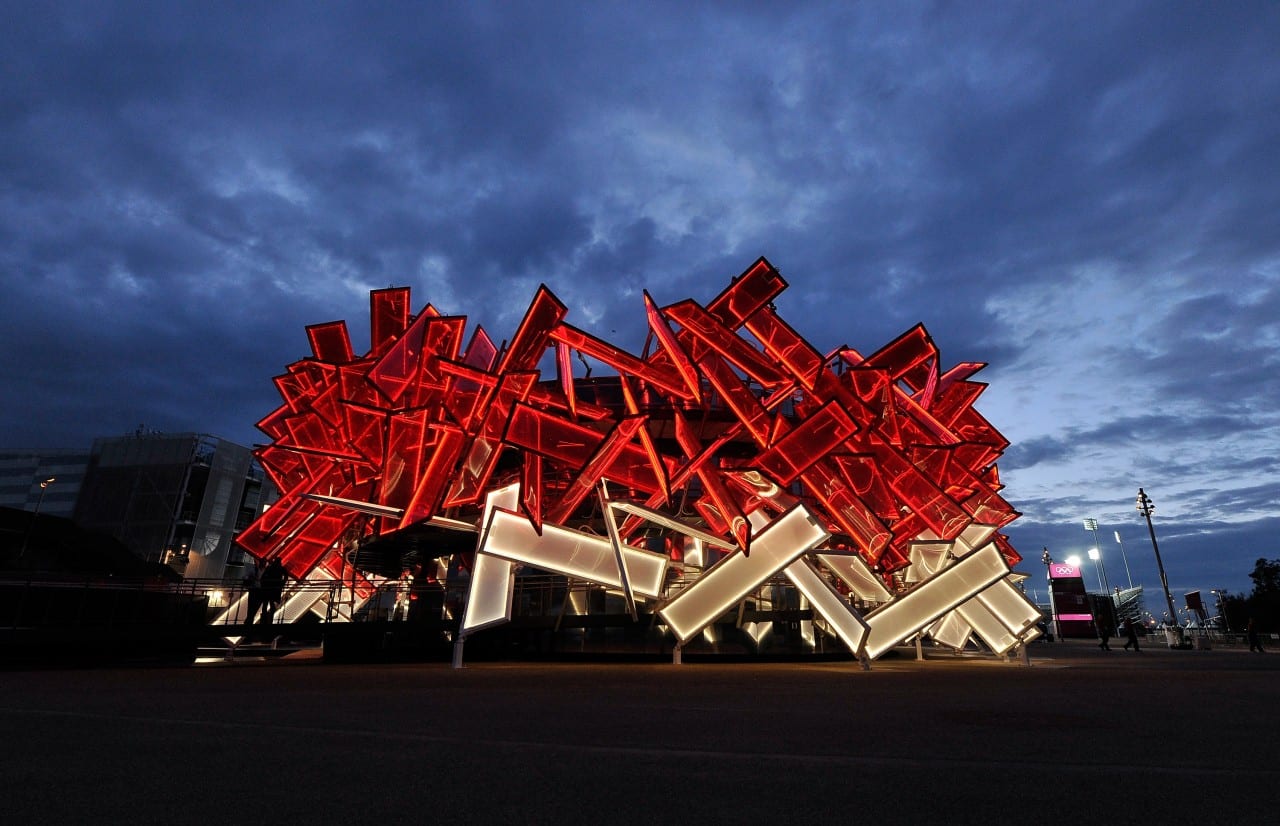 Global sponsorship activation is not for everyone, as evidenced by a few of the London 2012 Olympic sponsors that tried to make some noise, but, well, just didn’t (are you kidding us, Panasonic?).

And then… there is Coke. The world’s most powerful brand has been activating the Olympics for so long (it sponsored the 1928 Olympics in Amsterdam and has supported every Games since) that, in a way, it’s starting to make other sponsors just look bad. As one staffer at the nearby Samsung experience told us: “They’re killing us.”

The Summer Games provided a global platform on which Coke could continue to bring to life its winning “Open Happiness” platform around the world. The company ignited its entire marketing mix with globally relevant programming and locally relevant experiences. From media efforts and bottler communications to promos, in-store and of course, the Olympic Torch Relay, no sponsor activated the Olympics as much as Coke did pre-Games.

The heart of the entire activation tied to Coke’s global “Move to the Beat” music platform and to a custom-made song, “Anywhere in the World,” featuring the mixing magic of producer Mark Ronson, the singing of British pop star Katy B. and the sounds of Olympic athletes playing their sports (hey, it’s catchy; take a listen at coca-cola.com/theolympics).

When it came time to the actual on-site experience at Olympic Park, Coke sought to change the Game(s). With so many other companies now creating “pavilions” like Coke has at the last few Olympics, the company decided to redefine what a pavilion experience could be. The goal? A branded experience that interacted with consumers—and that consumers could interact with right back.

The company also wanted to be culturally relevant in Great Britain and continue connecting with fresh young minds. Planning began 18 months ago with an RFP to 20 up-and-coming U.K.-based architecture firms (Coke has a Future Flames program that “shines the light” on bright young stars) that was narrowed to three finalists and eventually went to Asif Khan and Pernilla Ohrsted (both under 35 years old) for a design dubbed… The Beatbox.

It turned out to be quite the spectacle, with architecture that many consumers considered as interesting as some of the Olympic stadiums. The giant façade was made up of 230 ETFE cushions, plastic membrane-type pillows inflated with air. Sensor technology and speakers cranking “Anywhere in the World” were embedded in 40 of the cushions, essentially turning the entire exterior of the Beatbox into a customizable mixing station; consumers could change the song as they engaged the overall experience, which meant they were in essence controlling the architecture and content. An interesting way to inject crowdsourcing into it all.

As they progressed through the Beatbox, consumers wrapped around the exterior, up to the roof and then down inside the structure (Coke had to maximize square footage like never before, as sponsors had much less allocated space to play with than they did in Vancouver and Beijing). As guests started from ground level, they walked up a metal ramp and were stopped every minute or by brand ambassadors for an interaction with the cushions. At one stop, consumers could change the beat of the Ronson song by squeezing the corner of the cushion; at another, they could create some dj sounds by waving their hands across the cushion, and so on.

Eventually, visitors reached a rooftop deck offering killer views of Olympic Park and four photo activation stations. Guests could get their photos taken with an Olympic torch and received a scan card they would swipe on their way out. From there, they started the descent through a glowing nightclub-esque hallway in which sampling bars popped out of the walls (some surprise and delight), light fixtures expanded and contracted and eventually they entered into a finale party on the ground level. Here, brand ambassadors sang, consumers danced and samples were served. On the way out, visitors swiped the photo cards on “share” kiosks to email the pix, upload to Facebook, etc.

With so many other companies now creating “pavilions” like Coke has at the last few Olympics, the company decided to redefine what a pavilion experience could be. The goal? A branded experience that interacted with consumers—and that consumers could interact with right back.

An 18-month labor of love for Atlanta-based handing agency ignition, the Beatbox was designed as a 35-minute experience and featured no exterior branding (nice) or LED screens (as one staffer told us: “LED is played out”). Lines of up to 90 minutes kept moving, and a dozen brand ambassadors specifically dedicated to entertaining the crowd helped keep the “queue,” as the Brits like to call it, moving. At night, the Beatbox glowed, and was easier to see than the Olympic flame itself, hidden behind the stadium walls.

Elsewhere: Move to the Beat

All around Olympic Park, “Move to the Beat” teams of 25 actors and dancers interacted with consumers using several surprise and delight activities. And Coke shared the Olympic love by including Powerade in its global TOP sponsorship. The energy drink, with its “Power Through” platform, used the Games to connect its brand with Olympic athletes. Powerade and Coke set up a dual-branded experience inside the exclusive Athlete’s Village compound (resembling a small college campus), a temporary home to athletes during the Games.

Powerade activated inside The Cube, a large living room/gameroom/hangout lounge for the athletes. The visual anchor of the brand’s area was a faux British Pub that served, obvi, Coke products. Athletes could participate in several experiences by registering (using their unique athlete identification number) using computers or tablets peppered throughout The Cube. Once registered, they had a few choices. They could sign up to receive free Powerade Pro sports hydration powder. Or, the most popular engagement, they could create their own customized Powerade water bottle—athletes designed colors, text and imagery on three rows of rubber bands that were engraved on-site, placed on the bottle and could be picked up at the Pub three hours later.

Near registration, sports scientists recruited by Powerade discussed the merits of proper hydration with athletes. The education area also featured a large touch-based hydration calculator and several other monitors offering up hydration information. And using the registration computers, athletes could also sign up for a 30-minute session in the Coke Beat Lab. There, they met with a music producer and recorded their own customized version of “Anywhere in the World,” which was emailed to them and posted to social media later in the day. (It was very popular. The day we were there, the Beat Lab was booked for the next three days.)

Note: All of the live experiences (total staff: 300; total planning: 18 months) were mirrored online at coca-cola.com/theolympics, where consumers could mix their own version of the song (auto-posted to their Facebook page), upload songs and videos, download Olympic updates to their mobile devices and learn about Coke, its athletes, its programming and more.