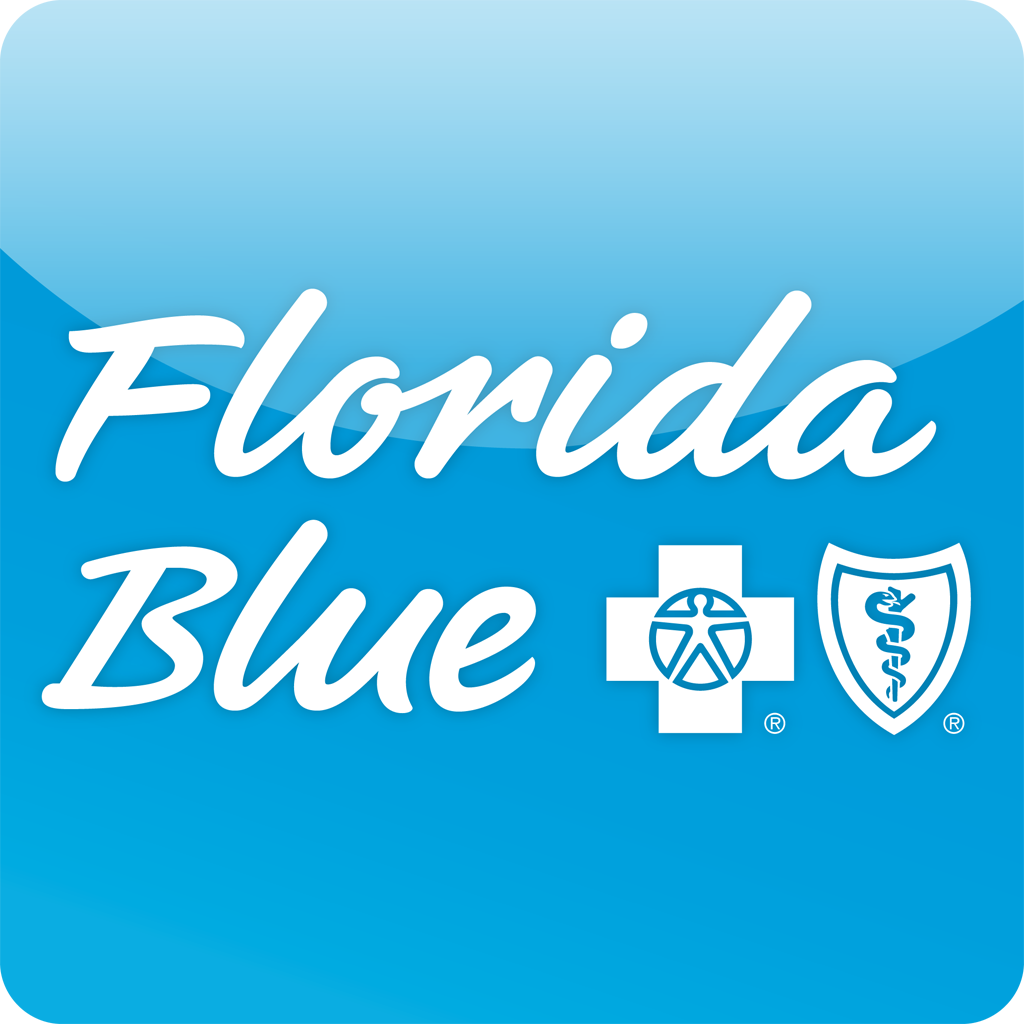 As BlueCross BlueShield of Florida’s 2007 event marketing calendar heats up the company is scaling up its sports sponsorships launching a new mobile marketing tour and spreading out its presence at lifestyle and small-business events. With the flurry of new activity the company is now spending roughly 25 percent of its budget on event marketing—more than double the percentage of the budget from last year.

Experiential marketing is getting such a big chunk of the pie because of the success the company has seen over the past two years: In late 2005 the insurance provider started sponsoring and activating on site at senior expos and golf tournaments transforming its exhibits into welcoming interactive experiences complete with massage therapists nutritionists and golf pros all part of an effort to pump up the brand’s health and wellness message. After two months and just a handful of events the company had logged 55 000 face-to-face impressions surpassing its projections and exceeding its lead-generation goals.

Armed with success the company reasoned it could use the model to improve outreach to the rest of its customer base.
“We opened up a little more tested different segments and found that it was working ” says Jeff Warnock BlueCross BlueShield of Florida’s senior manager-
corporate marketing sponsorships and events.

In 2006 the brand aggressively expanded its event portfolio and began using live marketing to reach college students recent graduates and small businesses. During the course of the year nearly 250 000 Floridians came through BCBS exhibits delivering more than 20 000 new leads. (In some cases at football and basketball games attendees even bought policies on the spot.)

For the rest of 2007 the company plans to continue tweaking its senior event strategy to reach new targets. In particular BCBS will step up activation around its five sponsorships of Florida college athletic programs—adding leverage to deals that had been primarily signage buys according to David Pizzo the company’s vp-enterprise marketing.
This year’s portfolio also will include events such as home shows boat shows and local PGA tournaments. The company also is hitting niche trade groups like chambers of commerce and CPA organizations to tout its small-business packages.

To continue reaching the over-65 set BCBS will layer grassroots activation on top of its sports sponsorships—for example working with the senior-citizen volunteers at PGA events. “We get access to hundreds of people the shirts they wear have our logos on them they know we sponsor them and we get their names if possible ” Pizzo says. To fully leverage the ties the company is refining its lead-generation approach getting more agents on site at events and amping up its data collection.