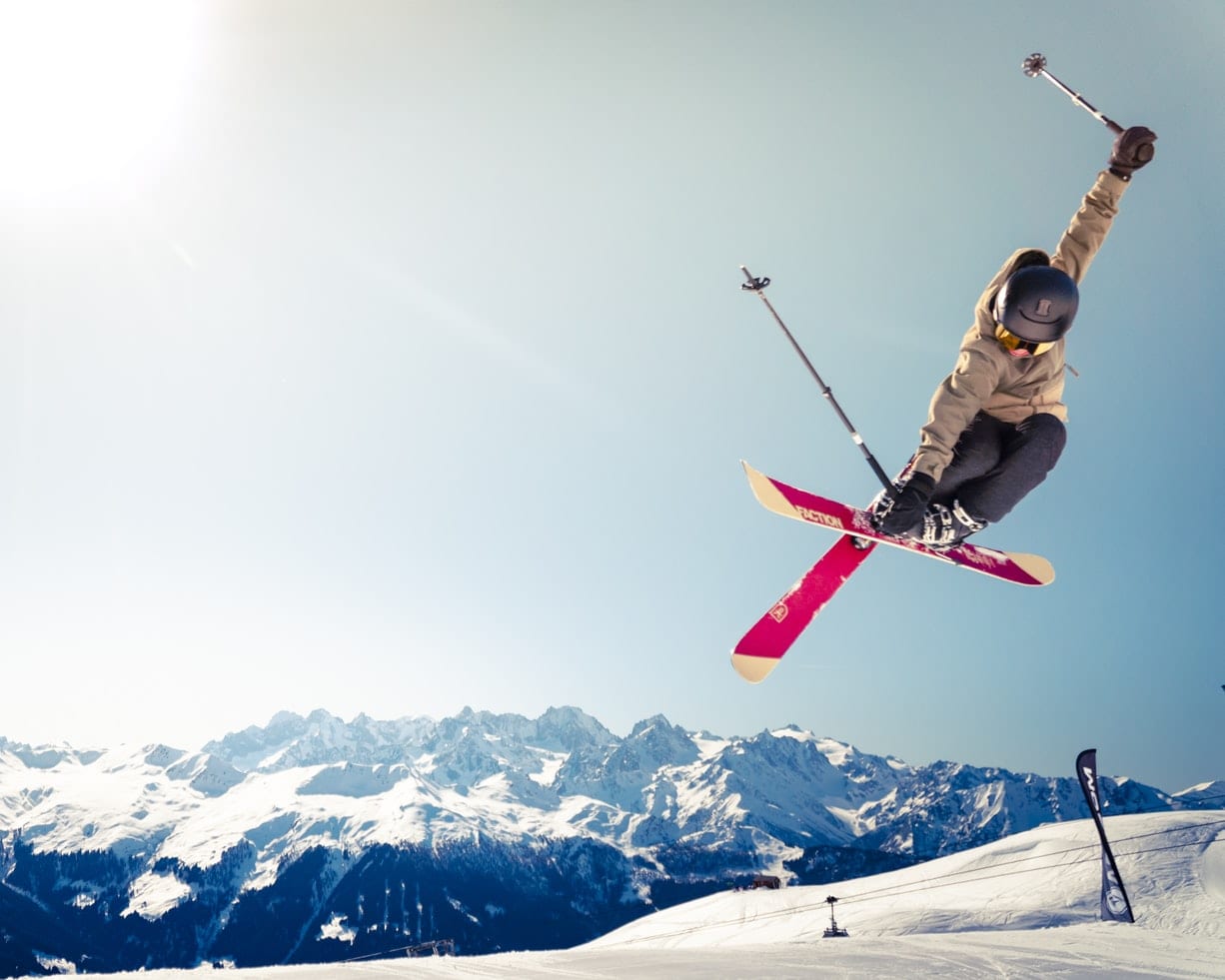 Subaru of America used its sponsorship of this month’s Balboa Park December Nights community festival in San Diego to highlight the company’s ties to action sports. The company which sponsors the U.S. Freeskiing Series and other action sports properties set up a 30-foot-wide screen billed as the Subaru Starlight Cinema.

The company screened the extreme skiing movie “Pull” (which Subaru helped finance) and footage from the 2006 X Games where Subaru-sponsored athletes won all three medals in the rally car racing competition.

Subaru found other brand-relevant ways to support the activity too. It supplied bins for a branded recycling center next to the screening area and it used Tribeca SUVs to provide free shuttle rides for attendees who had parked in an outlying parking lot. “Our goal was to capture the attention of potential buyers who might not have previously considered Subaru ” Tony Graziano regional vp for Subaru’s southwest region told Buzz. “The event was able to provide an additional service and we were able to get consumers into our vehicles.”