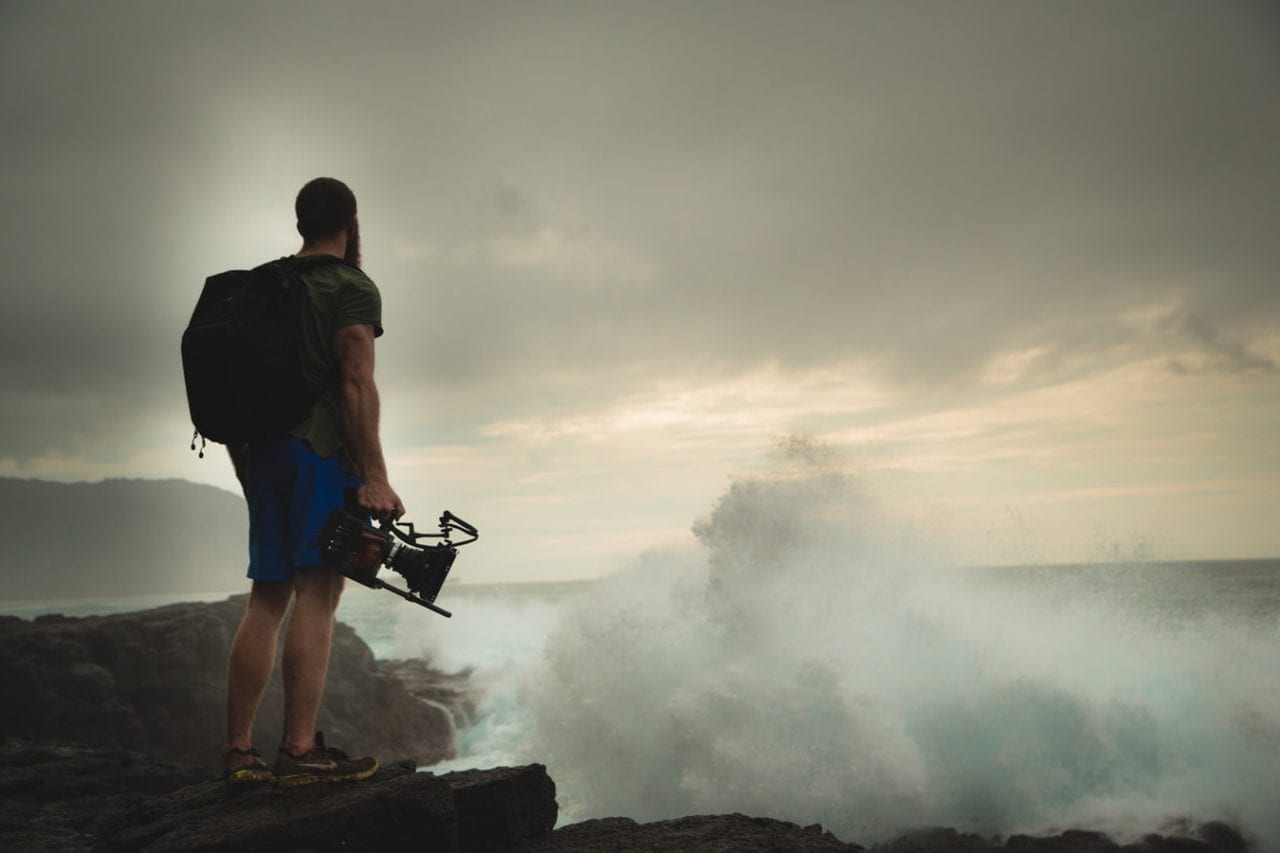 Tips for making the most out of film festival sponsorships

The chance to sponsor a film festival can be a sparkly proposition for brands. Events such as the Cannes Film Festival Sundance Film Festival and the Tribeca Film Festival have evolved from intimate industry affairs to blowout experiences that are attracting more celebs more buzz and yes more brands.

On site companies have the chance to connect with high-profile influencers including actors directors and producers. Outside of the event just having that film fest sponsorship in your portfolio gives your brand immediate cutting-edge cachet. In addition to endemic sponsors like Entertainment Weekly for example this year’s Sundance Film Festival presenting sponsor roster included auto bigwig Volkswagen and Hewlett-Packard. Tribeca has been working with American Express since the event’s inception and has attracted a variety of blue-chip brands including Apple Target and Budweiser.

Got the film fest bug? Three tips for making the most out of your next cinematic sponsorship:

1. Promote Your Cause. Even the more laid-back indie-centric film festivals—Sundance for example—have turned into swag city. So yes while giving your product to celebs is definitely the norm it’s no longer an assurance of a connection.

Stand out by offering attendees something they won’t find around the corner at the next swag villa—a chance to make a difference. Saturn leveraged its existing relationship with the National Education Association’s Read Across America program to connect with celebs—and the local community—at this year’s Sundance. The brand gave actors the opportunity to read childhood classics including The Cat in the Hat to local children. A few of the celebs that decided hang out with the kids: Keri Russell Kristen Bell and Gwyneth Paltrow. (Agency: Carlson Marketing Minneapolis.)

It was appealing to celebrities that there was something else going on outside of the normal activities—and it was a way for us to really put our own spin on things ” says Tom Folger marketing manager at Saturn.

2. Act Local. If you activate solely at the event you’ll miss an opportunity to connect with local consumers. After all it’s not just the venue that’s buzzing in the weeks and months leading up to a film festival—it can be the entire city or region.

Saturn worked with local dealerships to extend the Sundance buzz to locals not at the festival. The brand offered ride-and-drives and other Sundance-related activities and getaways to locals and also had brand-wrapped buses to take consumers up and down local ski mountains. “It was a way to tie it in locally and drive traffic to increase sales at local retailers ” Folger says.
3. Reward Customers. At New York City’s Tribeca Film Festival American Express goes beyond connecting with influencers by offering its cardmembers exclusive opportunities. Cardmembers who use their cards at select local restaurants during the festival can get free tickets to movies for example. In addition members get access to tickets before the general public and can hang out at an exclusive members-only suite on site. “Tribeca is the perfect platform for us ” says Jessica Igoe director-sponsorship marketing for AmEx. “It’s a great way for us to tap into our cardmembers’ passions.”