Targeting: MetLife Reaches Out To Women Via The Catwalk - Event Marketer 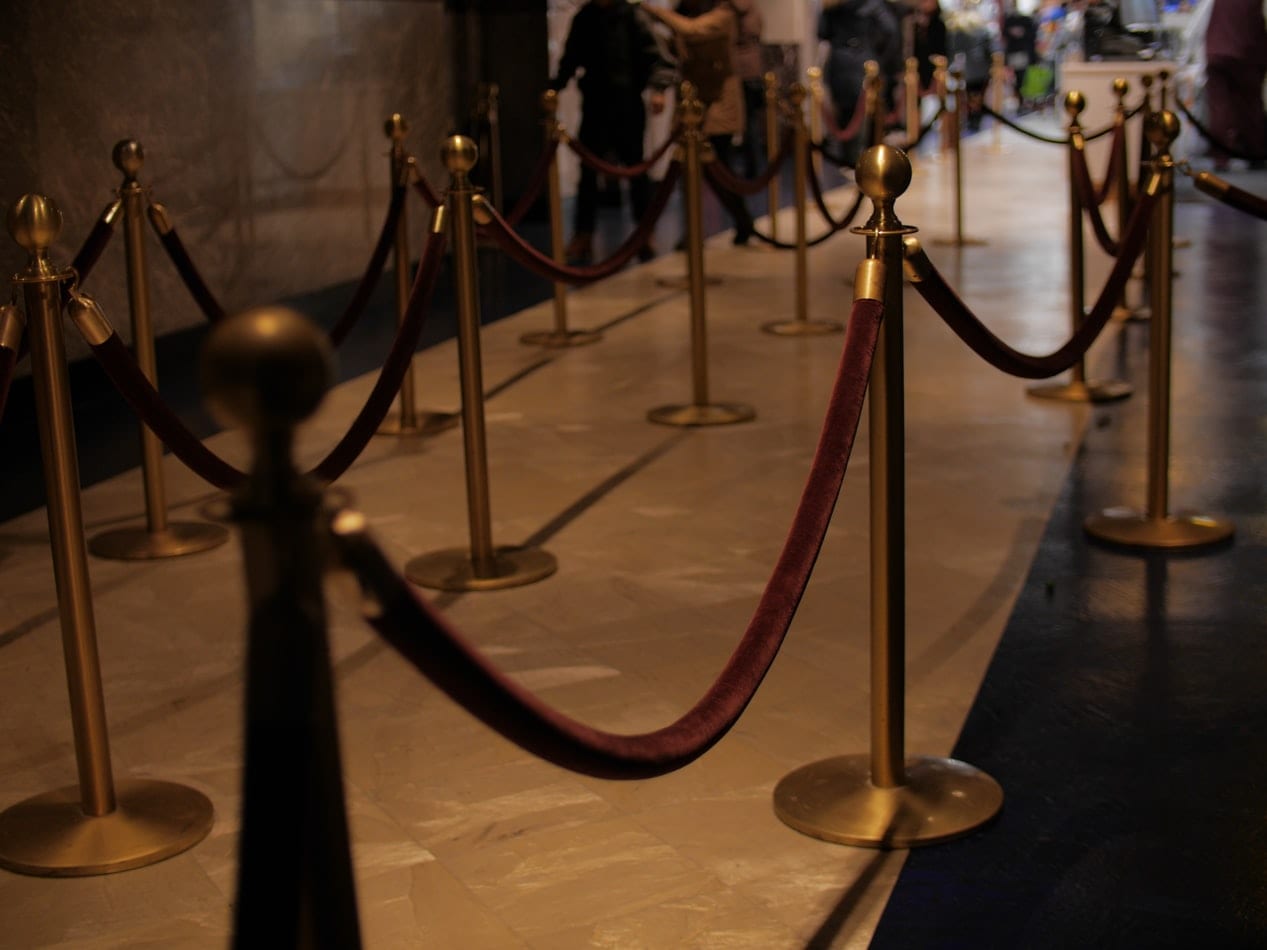 Targeting: MetLife Reaches Out To Women Via The Catwalk

For 20 years MetLife has had a relationship with the Peanuts gang in the U.S. Earlier this year the company obtained financial services category exclusivity to connect the characters to its brand worldwide.

MetLife will extend the Snoopy in Fashion show beyond New York to reach female consumers who have responded to its recent If ad campaign. According to Beth Hirschhorn cmo for MetLife two-thirds of the phone calls the company has received as a result of the campaign—which encourages people to create a personal financial safety net—are from women.

“The other part of the equation is that one can’t just depend on a single marketing discipline like advertising to reach our target audience so we needed to diversify our mix of ways of reaching them ” Hirschhorn told Buzz. “The Fashion Week opportunity seemed a solution to three different problems: how do we press our advantage with women how do we leverage our relationship with Snoopy and the Peanuts gang and how do we engage our target audience in a deeper and more creative way than just the sometimes passive advertising. The fashion show allowed us to engage women broadly not just those who are lucky enough to attend Fashion Week and to do something good for the community while we are there.”

MetLife will stream the fashion show live on its website metlife.com In October the entire MetLife Snoopy in Fashion Collection will be auctioned off on eBay to benefit Dress for Success a not-for-profit organization that provides professional clothes to disadvantaged women. Sales of a limited-edition silk scarf available at metlifestore.com also will benefit the organization. Agencies: LaForce + Stevens  and The Leverage Group New York City.