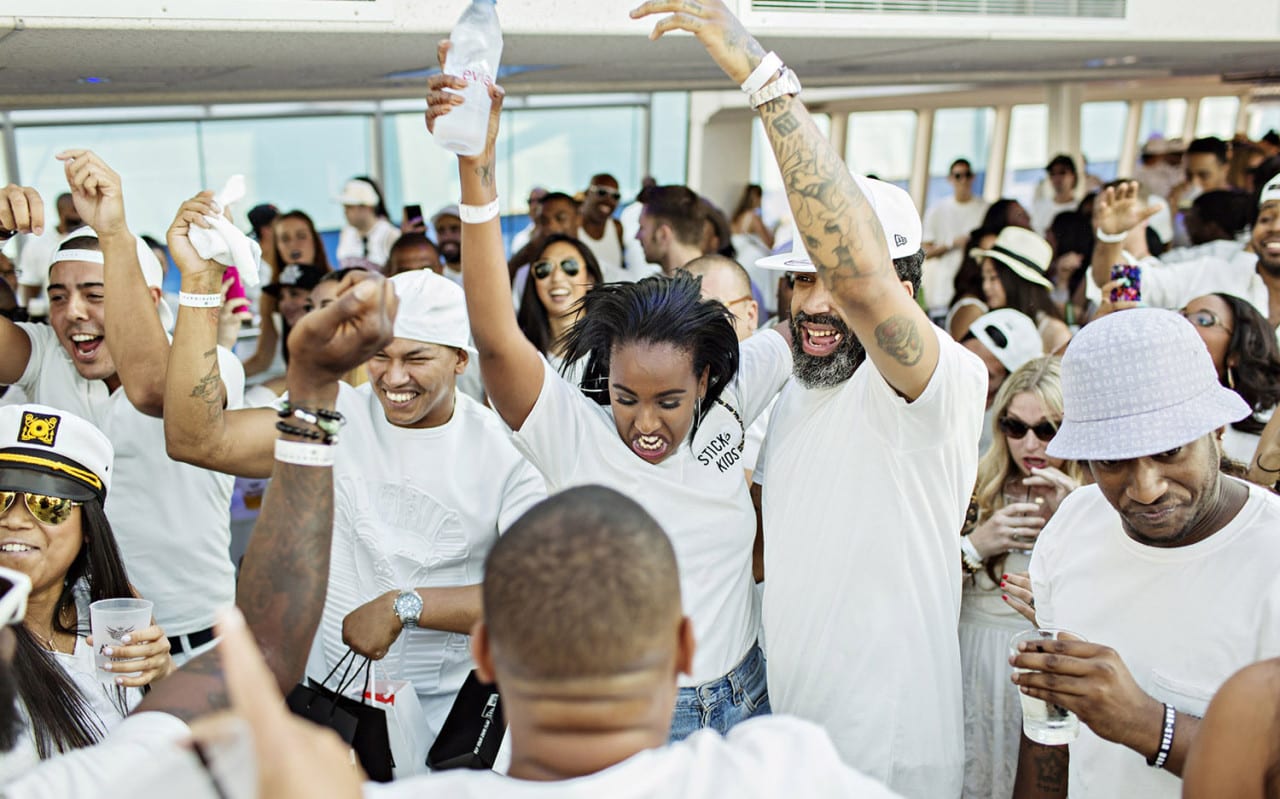 Recognizing that not all the cool people in New York City flock to the Hamptons on summer weekends, Complex magazine and additional sponsors have partnered in #SUMMERFRIDAYS events targeting pop culture influencers who chose to remain in the city. The series kicked off on July 24 with Oh Ship!, an invitation-only, all-white dress code event aboard a 168-foot private yacht and will continue throughout the summer with additional Friday afternoon activations for New York City tastemakers and celebrities.

“We’re in the business of making culture pop and that means creating moments and experiences that people can’t stop talking about, from our magazine covers to our brand partnerships to our video product,” says Rachel Shapiro, vp marketing at Complex. “#SUMMERFRIDAYS allows us to translate that sentiment IRL—in real life—for the movers and the shakers who are affecting the culture on a day to day basis.”