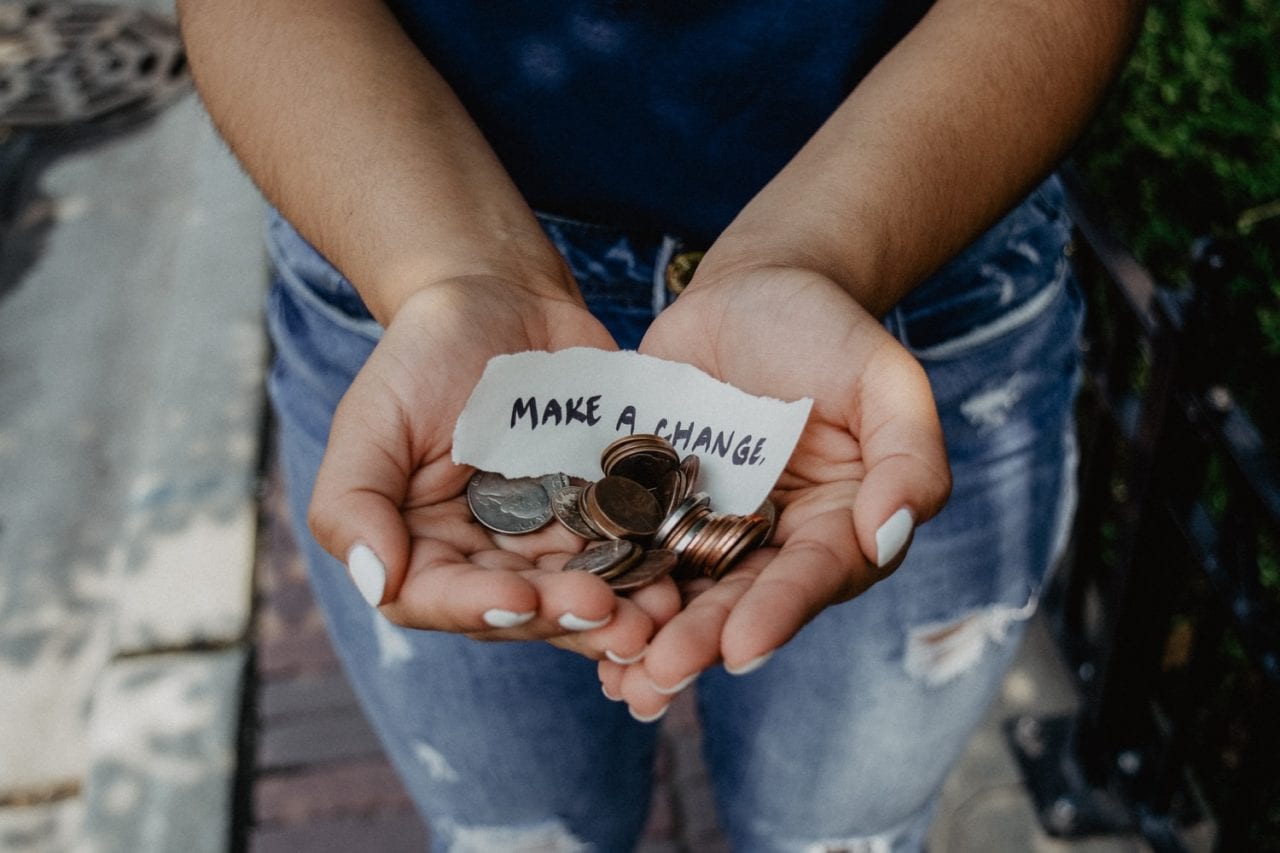 CONVINCING PEOPLE TO DONATE to a charitable cause is always a challenging task. But nonprofits some with support from corporate sponsors are turning the tide by going guerrilla.

The United Nations Foundation has collected unprecedented donor leads for its Nothing But Nets anti-malaria campaign since hitting the streets. Allstate Insurance made new connections with the African-American demographic when it partnered with The King Center and local nonprofits in Atlanta to put hundreds of volunteers on the streets this January. Underwear brand Jockey turned heads last summer in Los Angeles by hanging underwear on a clothesline that spanned three blocks to raise awareness for cancers below the waist. Yes the proof is in the panties: experiential tactics deliver results even for social organizations strapped for cash.

NET WORTH
To seed grassroots support for its Nothing But Nets global campaign The United Nations Foundation in January hit up key subway stations in Boston with free coffee for morning commuters. For four days the organization rolled out coffee carts branded with the words “Wake Up to Malaria” and handed out the coffee cups printed with the same message. The goal: get supporters to donate money to the purchase of nets that shield beds in Africa from malaria-spreading mosquitoes.

In addition to the coffee giveaway the foundation displayed its nets at the Boston Museum of Science from Jan. 23 to 25. At the museum visitors had a chance to view a net exhibit and bed display showing the cots covered with the protective nets. Visitors could write messages and draw pictures of hope for refugees that would be receiving the next batch of nets. Additional net exhibits were set up at campuses at the University of Massachusetts and Northeastern University (Agency: Ignition Atlanta). The Foundation collected more than 1 000 leads at the three-day museum event.

“We have been able to reach targets and numbers through the last four months in a way that we haven’t been able to up to this point ” says Adrianna Logalbo director-Nothing But Nets. “It’s a very tangible way to be involved because it’s not just asking for $10 for a net so it’s been hugely successful.”

COMMUNITY SERVICE
As part of its ongoing outreach to African-American communities nationwide Allstate Insurance created Give Back Day in January on Dr. Martin Luther King Jr.’s birthday. It partnered with The King Center in Atlanta to put hundreds of Allstate employees (outfitted in branded shirts and hats) and community volunteers on the streets to help feed the homeless organize books at libraries refurbish furniture and do landscaping at schools paint murals and handle clothing drives. The grassroots event was an extension of a year-round program targeting African-American consumers called Beyond February.

“It helps the brand build a relationship with the consumer but it has to be genuine ” says Kimberly Turner integrated marketing communications manager at Allstate. “If you really don’t care about the consumer then it shows. This effort was something that everybody could get behind and really felt passionate about.”
The company encouraged thousands more to give back at beyondfebruary.com where people can search volunteer opportunities in their communities via zip code (Agencies: Burrell Communications Chicago; Octagon Norwalk CT).

PANTY RAID
Some causes seem tailor-made for a brand sponsorship. Jockey and City of Hope cancer center’s campaign for diseases below the waist including prostate colorectal and cervical cancers were a perfect fit.

“People were literally pulling the underwear down and then they would see the hang tag on it and it would be a call to action to participate in the event ” says Mo Moorman director of public relations at Jockey. “Anything you can do to differentiate yourself from other brands in the marketplace is significant. It enables a brand to be more three dimensional to its consumer which is critical.”