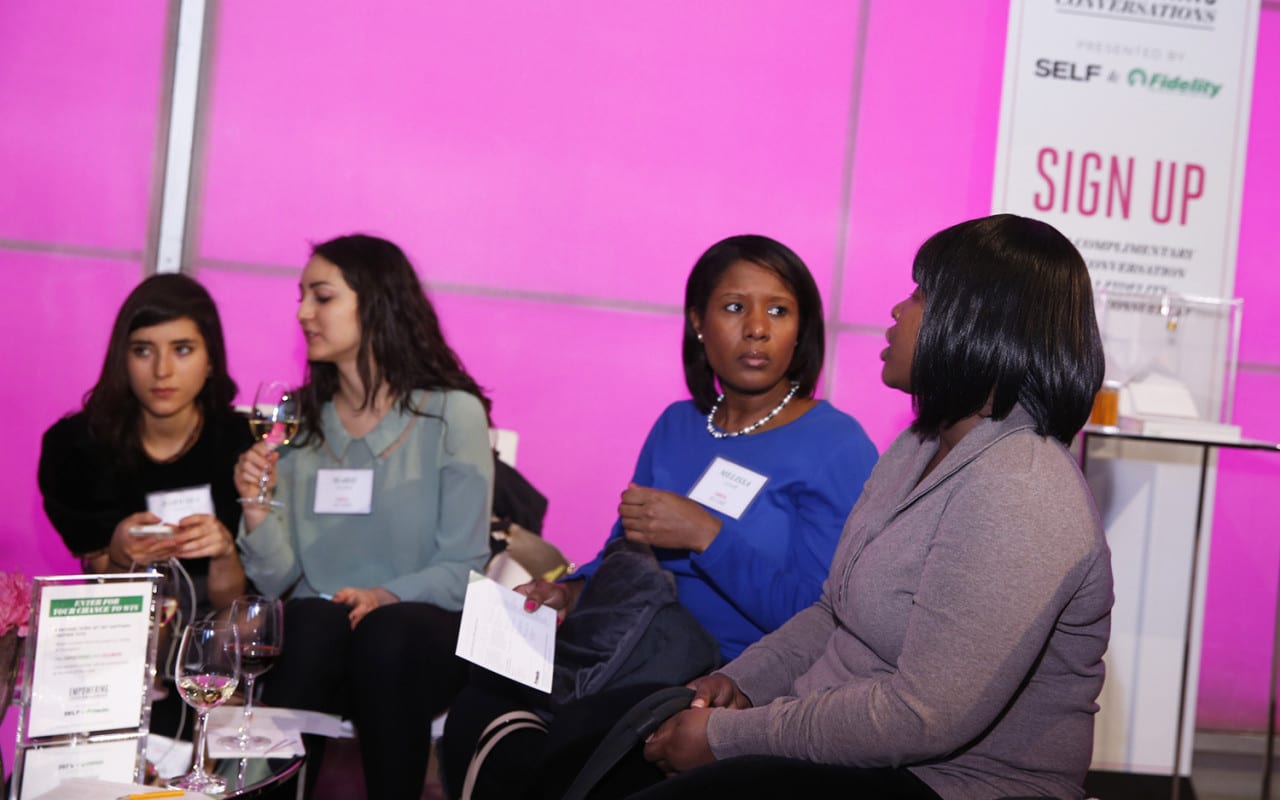 SELF and Fidelity Women’s Event Offers Lessons on Success

Financial fitness and career advice were top of mind at a discussion and networking event co-sponsored by SELF magazine and Fidelity Investments. About 400 women attended the event entitled “Empowering Conversations: So You Want To…,” which took place on Nov. 17 at New World Stages in New York City.

On-site activations included a professional headshot station where a professional photographer took photos of the attendees, and an “I Want To” photo booth where attendees were encouraged to write down their desires for the future. Photos were streamed live on a plasma wall. There also were networking areas where attendees could meet with SELF and Fidelity representatives and sign up for a free one-on-one consultation with Fidelity. 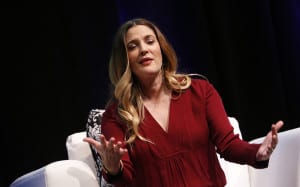 The goal of the event was to help attendees achieve their goals, especially when it comes to money management, a subject that is often taboo among women, said Kristen Robinson, who leads women’s engagement programs at Fidelity. Mary Murcko, publisher and chief revenue officer at SELF, kicked off the discussion by saying, “You all have big goals you want to achieve. This conversation is about helping you ‘determined doers’ to get there.” Financial journalist Jean Chatsky led the following hour-long discussion, which featured three women, including actress Drew Barrymore, who shared their secrets to success.

Following are some of their insights, which women in any industry, including event marketing, should find inspiring and helpful:

“You don’t have to come from privilege to live a privileged life,” said Shazi Visram, founder and ceo of Happy Family Brands, who was raised in a motel by her immigrant parents. At one point, after launching her company, her credit cards were so maxxed out that a friend had to lend her subway fare, but that didn’t deter her from believing in herself. “Take risks. Think and plan about how to make your life better, then make it happen. I knew I was investing in myself by taking these risks.”

2. On taking charge of your money:

“You have to manage your money whether you are comfortable with it or not. You have a future and you have to plan for it, so figure out how to make your money work for you. Get on it!” said Visram.

3. On balancing family and business:

“The hardest times were during the births of my two children,” says Julia Hartz, co-founder and president of EventBrite. “I remember just being really anxiety-ridden over what my future would be and if I was setting the right example. And it’s crazy now that I was thinking that.”

“Find a partner with complementary skills who can boost you up when you’re down and help you get from point A to point B,” Hartz says.

Drew Barrymore brought an actor’s sensibility, and lots of laughter, to the discussion.

“I tried to learn something every step of the way. The older you get, the better you get. You figure yourself out. Saying ‘no’ to things will ultimately lead to saying ‘yes’ to something that makes a lot of sense.

“I approach film-making as a 24/7 world. I approach family the same way. It’s not about getting it right or perfect. You do your best.”

“You don’t do shit without a team. You are stronger for the people you surround yourself with. I don’t think I’m anything without the people I’ve been lucky enough to Velcro myself to along the way.”