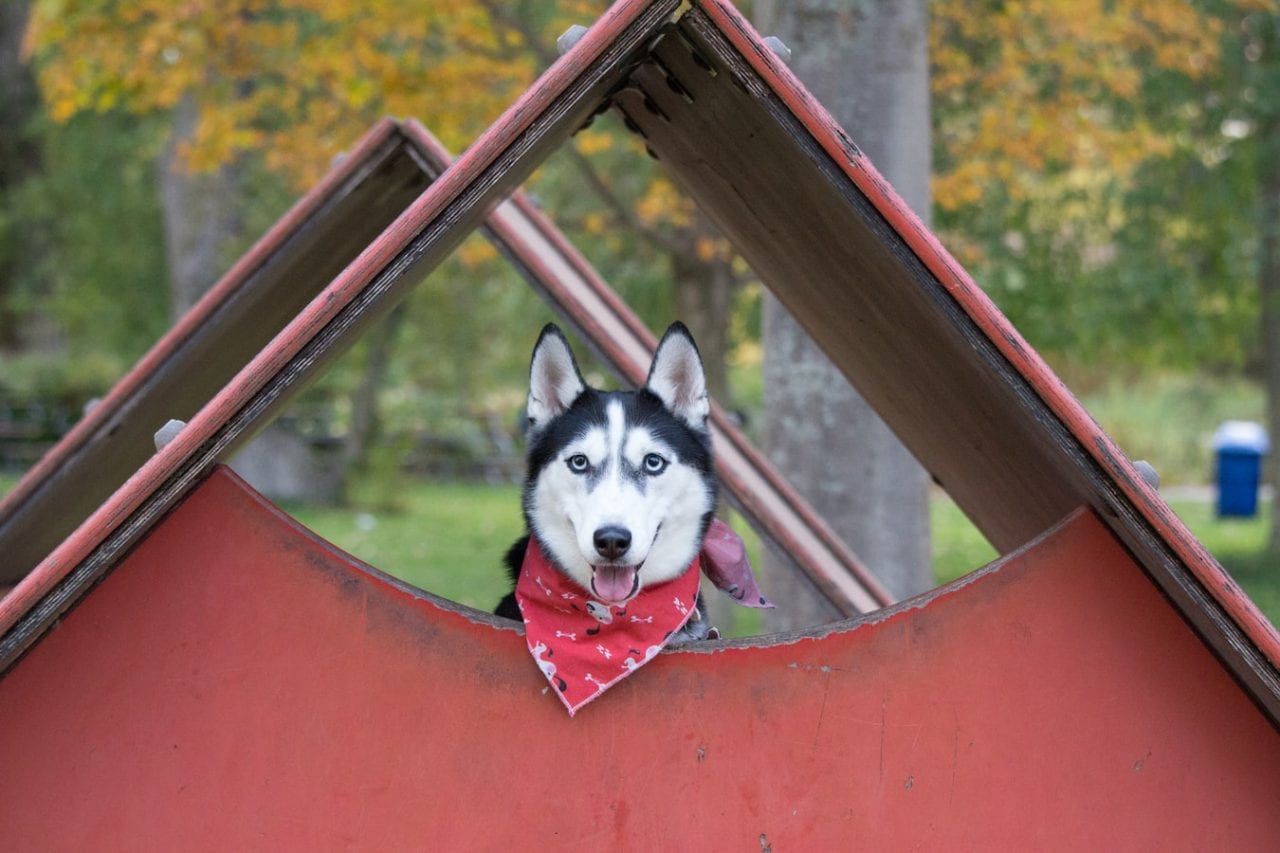 Press Events: Milk-Bone Builds World’s Biggest Dog House To Celebrate 100 Years
To celebrate it’s 100-year anniversary and to kick off it’s 14-city cross-country tour Milk-Bone on May 21 hit Times Square with a one-day media blitz that included celebrity appearances pet psychic paw readings dancing dog demonstrations a $1 million charity donation and an opportunity for pooches and their people to come by for a sample—all inside a 480 square-foot dog house covered in 100 000 Milk-Bone biscuits.

The media event officially launched the brand’s Milk-Bone Moments contest which invites consumers to submit to milk-bone.com their favorite photos videos and stories that capture special times with their best friends. In January all entries will be narrowed down to one—the brand’s first-ever Milk-Bone 100th Anniversary SpokesDog. The winner receives a $100 00 contract and a digital camera.

“At end of campaign I would like consumers to recognize that Milk Bone has been and will always be a very important part of your relationship with your dog ” Amy Hammerschmidt brand manager at Milk-Bone told Buzz. “We were relevant to consumers 100 years ago we’re still relevant today and we will be relevant 100 years from now.” Agency: Coyne Public Relations New York City.