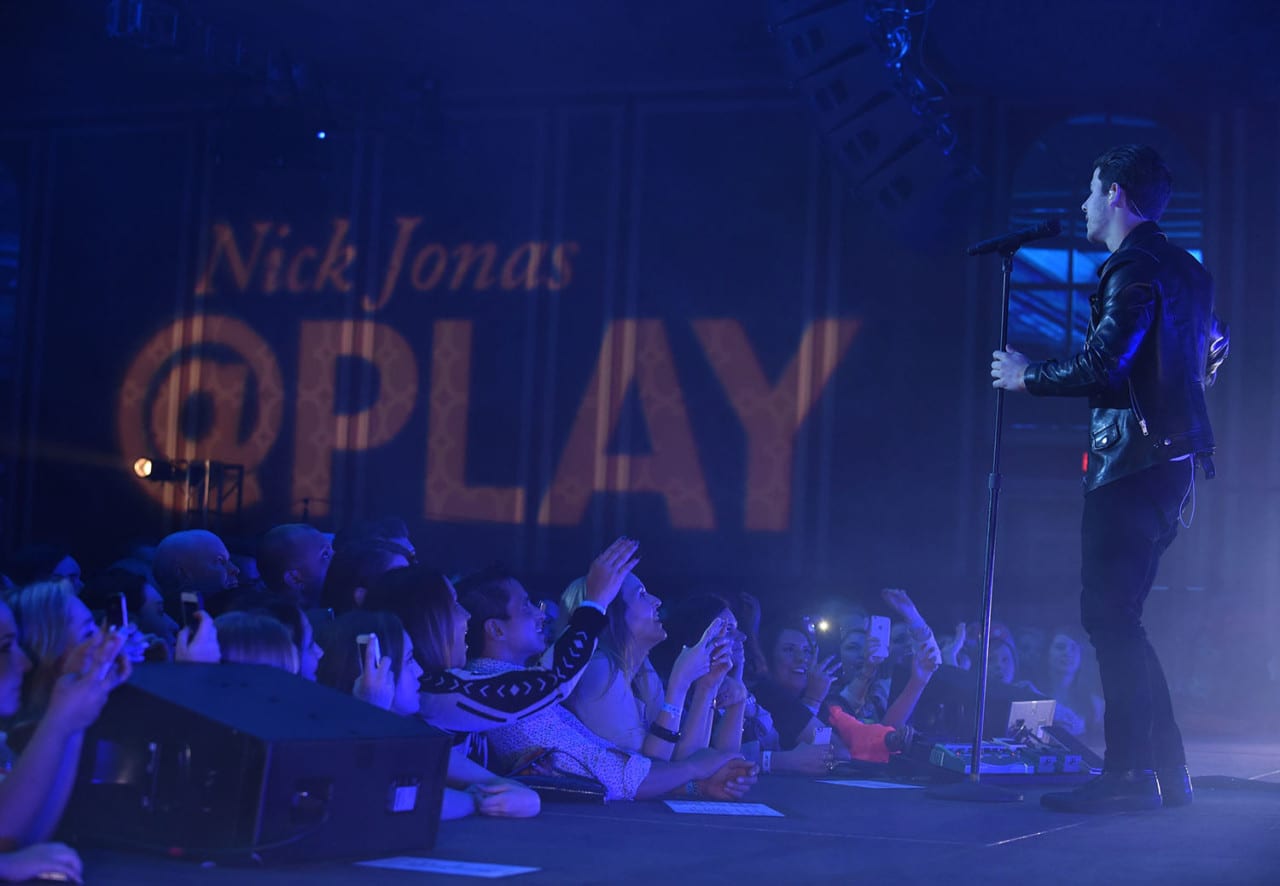 Hilton Worldwide is urging travelers to forget their hectic schedules and make room for playtime with its recently launched Hilton@Play campaign, which leverages a partnership with Live Nation to offer concerts featuring A-list performers for its Hilton HHonors members around the world. The most recent experience on April 22 offered Hilton loyalists in the Lone Star State a chance to see Nick Jonas, former member of the Grammy-nominated group the Jonas Brothers, perform at the Hilton Anatole in Dallas.

To gain access to a Hilton@Play concert, Hilton HHonors members must redeem their points via a bidding process at HHonors.com/auctions to access music experiences including tickets to sold-out shows, exclusive access to artists and even private concerts in hotels. Other perks may include food and wine tastings hosted by the artist showcasing his or her artisanal products.

Concert attendees are also encouraged to connect with the brand through on-site engagements. Attendees of the Nick Jonas show were invited to spin a wheel for prizes and to capture and share their concert experience via a photo booth that linked to their social media accounts.

In addition to bringing the Nick Jonas concert to live attendees, Hilton offered its digital audience a virtual front-row seat to the show by live streaming the event on Periscope. Real-time content was also shared via the brand’s social media channels, and a pre-show social media contest allowed a limited number of fans to gain exclusive access to the concert and a meet-and-greet with the artist.

“Our partnership with Live Nation allows us to bring music and travel together and provides access to incredible experiences,” says Mark Weinstein, global head-loyalty and partnerships at Hilton Worldwide. “In many ways, music is at the center of ‘Play,’ and together music and travel create such a powerful combination.” Agencies: BB Gun Press, Los Angeles; Edelman, Chicago. 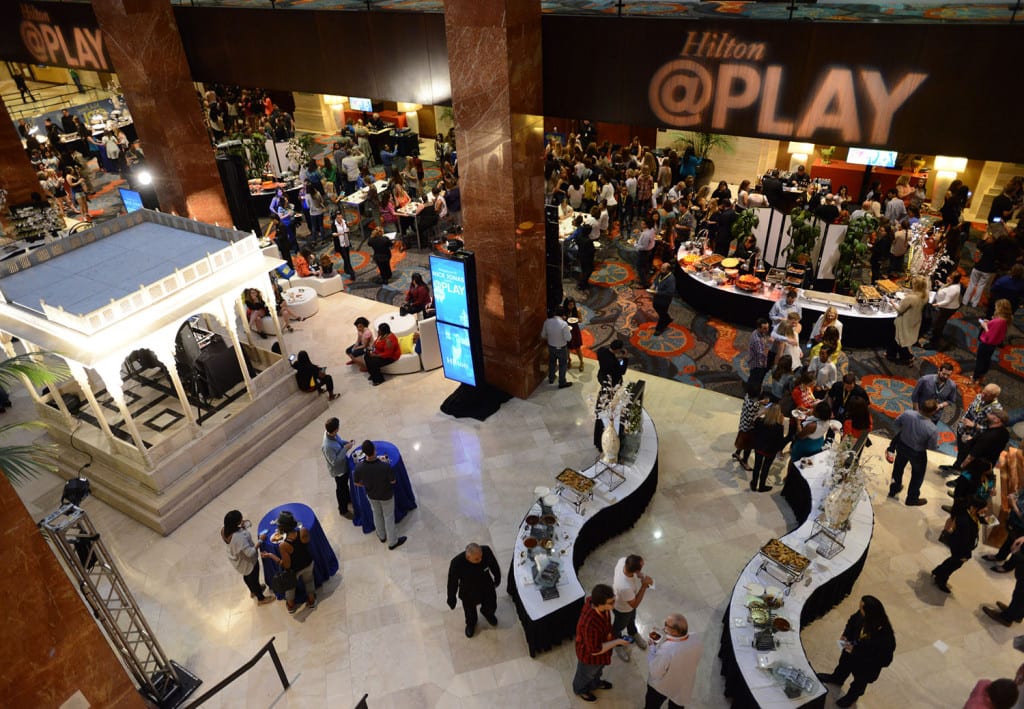