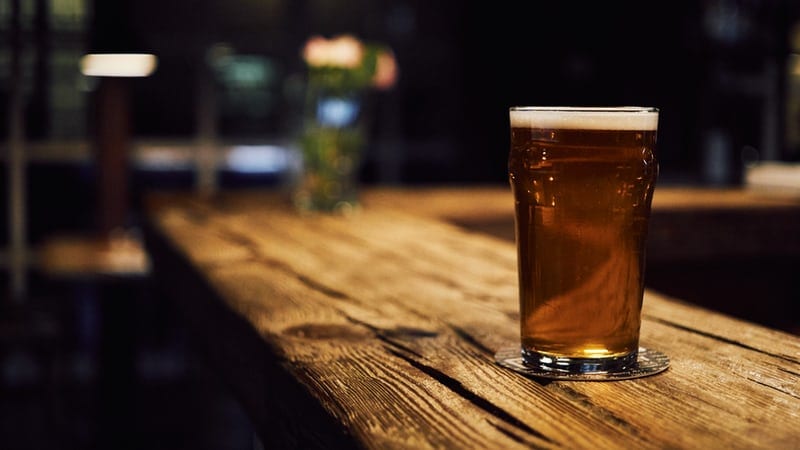 Integrated Marketing: Dos Equis Leverages P.R. Use-Gen Content For Contest
A new brand awareness and relevance campaign for Dos Equis is aimed at finding a new assistant for a fictional character that the brand has dubbed the “Most Interesting Man in the World.” The effort comprises p.r. promotions user-generated content and branded TV entertainment.

“This isn’t a promotion in the technical sense ” Lisa Pfenning brand director at Dos Equis told Buzz. “It actually is a search for someone that we will be awarding an employment contract. It builds off the creative idea we have had in market for the past year now the most interesting man in the world. ”

Dos Equis and the fictional “Most Interesting Man in the World” both believe that life should be lived more interestingly. The background: The story goes that The Most Interesting Man has wrestled tigers and bears and speaks 86 languages including five he developed on his own. Now following the death of his faithful assistant Steve in an archery accident he is seeking an assistant.

The program kicked off on National Assistants’ Day in April in Austin TX with a New Orleans-style funeral procession led by Carmen Electra that culminated in a celebration of life in a mansion on the outskirts of town. It will run through the calendar year.

The company has launched a website staythirstymyfriends.com/jobs where consumers can upload video dossiers to apply for the assistant’s position. A panel of judges will select 10 finalists. Consumers will vote to choose the winner who will have access to VIP events throughout the year as a be representative of the Most Interesting Man among other prizes The winner will also appear in Dos Equis’ 2009 ad campaign.