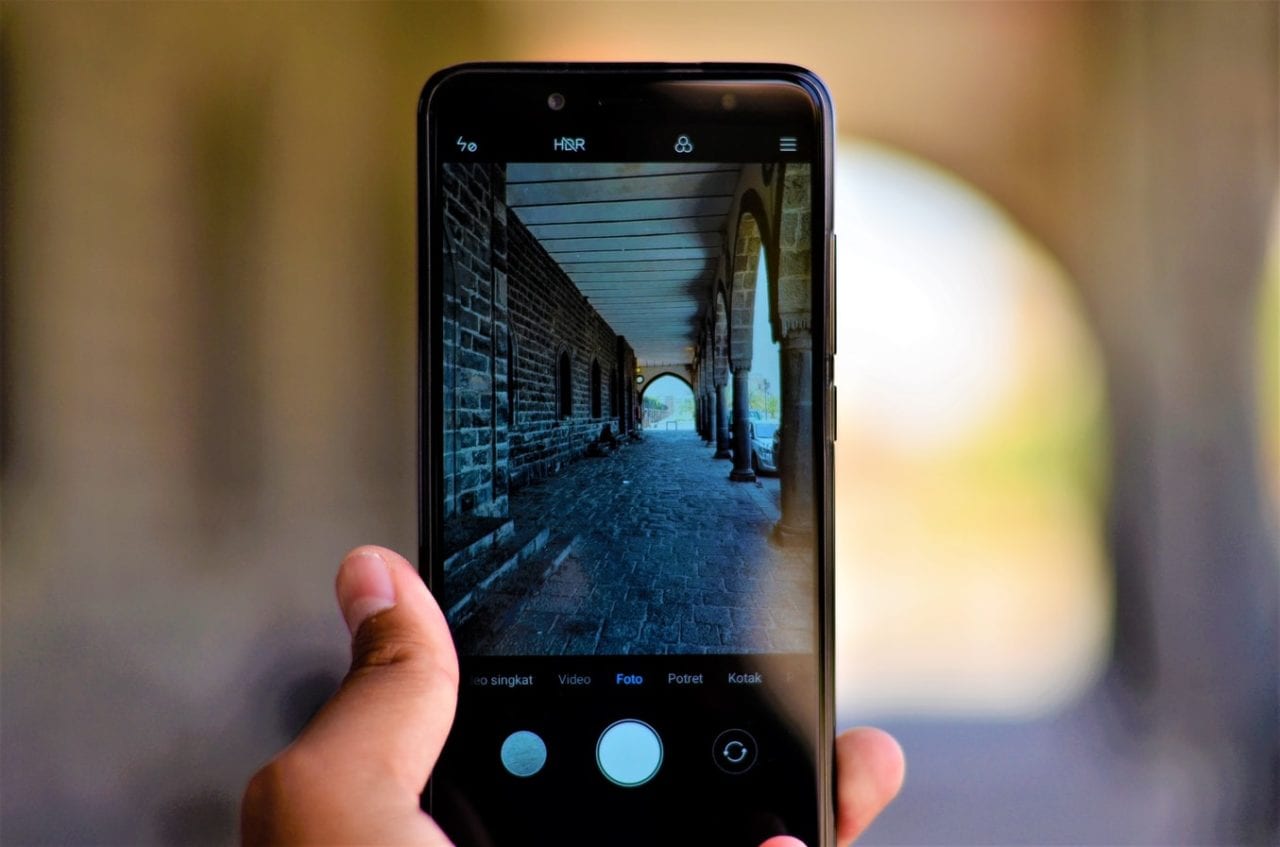 Mobile tours are hitting the long and winding road with all kinds of fun stuff this season. From fruit smoothies to toilet tissue to high-tech products like wireless phones and satellite radio everybody’s loading up the vans and semis and heading to sports events outdoor festivals retail parking lots and schools—anywhere there’s a crowd. Hop aboard for a look at some of this year’s best:

Europe’s Best Whirls Through the U.S.

Europe’s Best a Canadian brand of frozen fruits and vegetables is whipping up fruit smoothies in retail parking lots and food fests from Miami to the West Coast. By setting up camp outside of the supermarket aisles Europe’s Best is hoping to reach a variety of shoppers as it builds awareness for the brand which in March was acquired by Smucker’s and is looking to expand its U.S. presence.

“We found in the U.S. and western Canada a lack of effective in-store sampling programs ” says Jonathan Singer president at JSEM which handled.

The six-month tour housed in a branded truck and trailer launched in February in the Grand Tasting Village at the South Beach Wine and Food Festival a four-day celebration of all things gourmet. Consumers enjoyed the frothy shakes received a customized smoothie menu and a coupon redeemable inside the store.

“We wanted to create a program that was effective in supporting the brand’s retail relationships increased store traffic through couponing and provided a call to action on-site ” Singer says. But most importantly the company wanted people to see firsthand how frozen fruit goes into a blender with a shot of orange juice and in 30 seconds becomes a fresh fruit smoothie. “That whole process is important so people can understand the ease effectiveness and freshness ” adds Singer.

The truck also made stops outside Albertson’s and Sweetbay Supermarkets Wal-Mart parking lots and the Miami Science Museum. It hit the Doral Family Wellness Festival and Morningside Elementary School both in Miami before moving on to the YMCA in Homestead LPGA events and soccer fields along the way.

XM is driving its satellite radio experience straight into the parking lots of Honda dealerships. XM the official satellite radio of the IndyCar Series will visit 15 of the 16 events on the circuit setting up its 80-foot-by-40-foot display outside Honda dealers in each event market.

XM has sponsored tours in the past through its NASCAR and Major League Baseball partnerships but this is its first auto dealer-based mobile effort. The tour launched in March in Homestead FL and runs through September bringing a Danica Patrick No. 7 Motorola show car that people can photograph as well as several XM elements to each dealership. Although the sexy race car driver won’t be on site (sorry guys) the display does offer two live XM listening kiosks XM-branded giveaways such as keychains and 30-day online trials a Honda Civic two-door XI with Live XM and XM Navigation inside and two XM-branded racing simulators. A 46-foot trailer that opens up with a branded canopy hauls everything from market to market.

“It’s also an opportunity for dealers to give customers another reason to come to them as opposed to other dealerships that particular weekend ” says Dustin Garrison manager of automotive dealer programs at XM. “We’re also trying to drive the performance at these Honda dealerships. Most of the races take place in key markets for us. It was a perfect tie-in.”

Dealers are chosen via an incentive-based contest. One of XM’s biggest partners Honda also provides  motors to the Indy racing league.

The Cottonelle Comfort Haven is bringing much-needed relief to bottoms across America via a mobile unit that recalls the brand’s puppy and brings its brand attributes to life in a um cheeky manner. The experience housed in a 45-foot bus includes relaxation stations with plush massage chairs fashioned in the shape of puppy paws offering pulse point massages to guests while certified massage therapists work their upper shoulders. A certified fitness expert educates visitors about exercises posture and stretches that alleviate the discomfort of sitting at a desk all day. A product area gives guests the chance to touch the product while a flat-screen TV plays a Cottonelle commercial. And consumers can make a pledge—that will be shown online at cottonelle.com—about how they will “be kind to their behind.”

A sweepstakes will also award 10 winners a spa getaway for two. Weekly winners from March 3 to June 1 will receive a $250 retail gift card.

The tour launched mid-March in New York City spending a day at Grand Central Terminal Penn Station and Times Square. In April it went to Philadelphia hitting the convention center Geno’s Steak’s and the Liberty Bell. It reached nearly 15 000 people in each market. Future stops are still being planned. It’s part of the largest non-traditional marketing campaign in the history of Kimberly-Clark which owns the Cottonelle brand.

“Consumers are spending quality time and engaging with the idea that life can be tough on bottoms ” says Cottonelle brand manager Mark Worden. “It is really resonating with consumers. Our goal is to drive brand profit and health—as well as get people to be kind to their behinds.”

AT&T is struttin’ its stuff in a mobile technology tour that that will hit more events over more days this year than in the past as it wheels its way to sporting and internal events around the country. Formerly known as the AT&T Experience Tour it has been updated with new creative. The showcase features AT&T wireless services and phones as well as its advanced TV services such as U-verse its dish network.

“Our objective is to be in high-traffic areas and to make it fun and interactive for the fans so that if we weren’t there they would feel like something was missing ” says Bill Moseley associate director-sponsorships and events at AT&T.

It’s all housed in a 53-foot tractor trailer that opens into a 50-foot-by-90-foot footprint with an awning and an 11-foot-by-nine-foot video screen to drive traffic to the truck.

It launched on Jan. 1 at the AT&T Cotton Bowl Classic in Dallas and moved in February to the AT&T Pebble Beach National Pro-Am golf tournament in California. In May it will head to Busch Stadium in St. Louis Detroit Tigers games the AT&T Classic golf tourney in Georgia and the USA Olympic gymnastics trials in Philadelphia.

Fans get freebies such as branded seat cushions and fanbannas which are rectangular recoiling signs with handles on each end. They can try for prizes by answering trivia questions throughout the truck. The further they go the better the prize. They can also have their photo taken (agency: eShots) and sent to their cellular phones as well as engage with AT&T’s cool stuff.