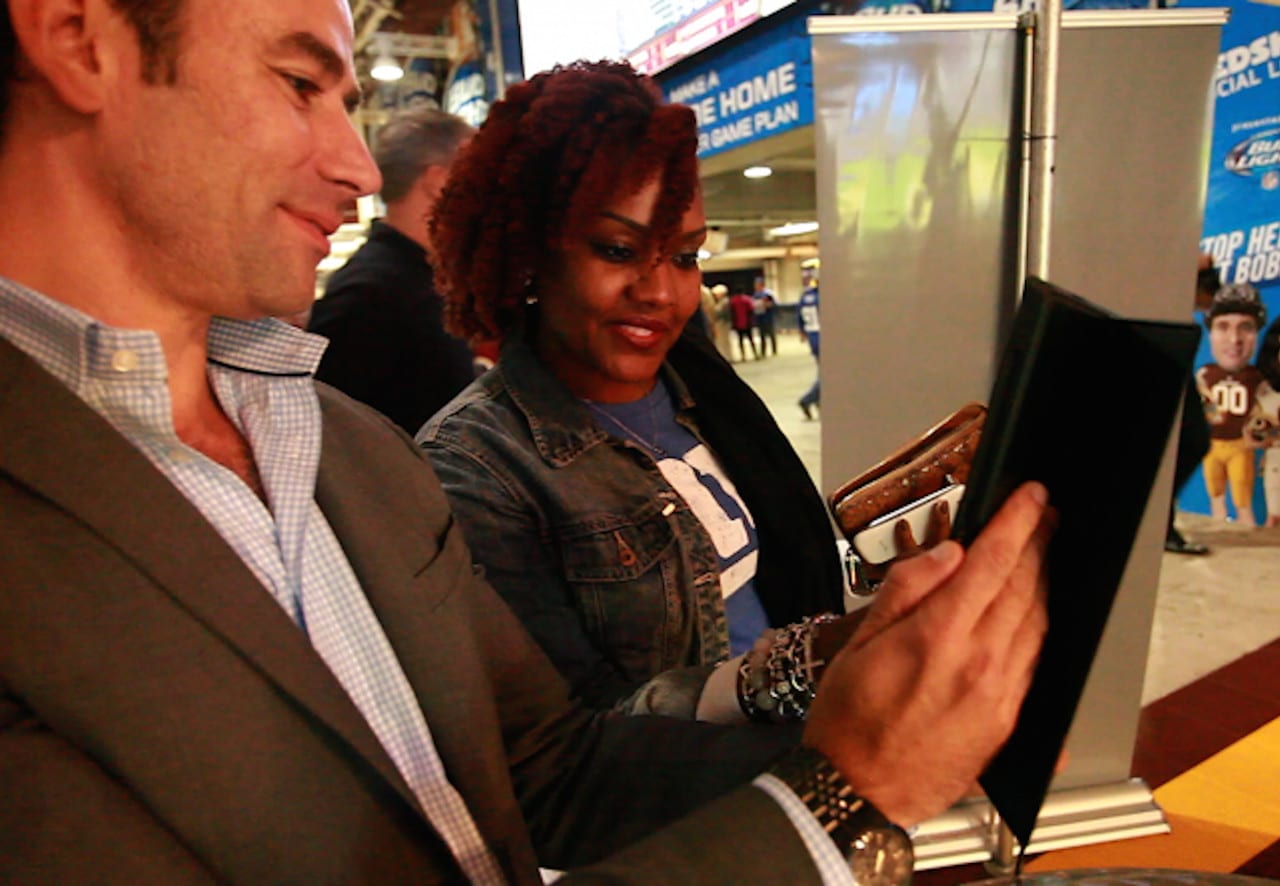 To encourage trial and brand loyalty among millennials, Bud Light is sponsoring a Social Media Lounge at Washington Redskins’ FedEx Field. The lounge, which features an ultra high-definition multi-screen touch display Gaming Wall, two interactive “MorphingStations” and five Microsoft Surface Pro 3 tablets, opened on Sept. 14 and will be open two hours before each home game over the next two seasons.

According to Lucas Hersovici, vp-consumer connections at Anheuser-Busch, its target consumers between the ages of 21 to 27 spend more time on digital than traditional media. To explore new ways of reaching them, the company, one of the largest sports sponsors in the U.S., operates a “Beer Garage” in Palo Alto, in the heart of Silicon Valley, where it experiments with digital marketing tools. The Social Media Lounge, which resulted in 5,000 interactions during the first three games, also provides an opportunity to evaluate its brand perception among fans who have been through the experience.

The social media lounge leverages Microsoft Kinect gesture technology at the Gaming Wall where fans can take a shot at kicking field goals. Tweets using #Redskins, #httr, #BudLight and #upforwhatever are posted in real time on the wall. At the MorphingStations or by utilizing one of the tablets, they can create virtual bobbleheads adorned with the team’s red and yellow colors and become Super Fans by choosing from a variety of virtual eye black and helmets in Redskins colors, then post their image to social media.

The brand is banking on social media to extend the experience beyond FedEx Field. “It’s not only about the people that interact there in the stadium,” Hersovici says. “It is also having them reach their friends and amplify the content, which is equally or more important.” Agency: MVP Interactive, Philadelphia.