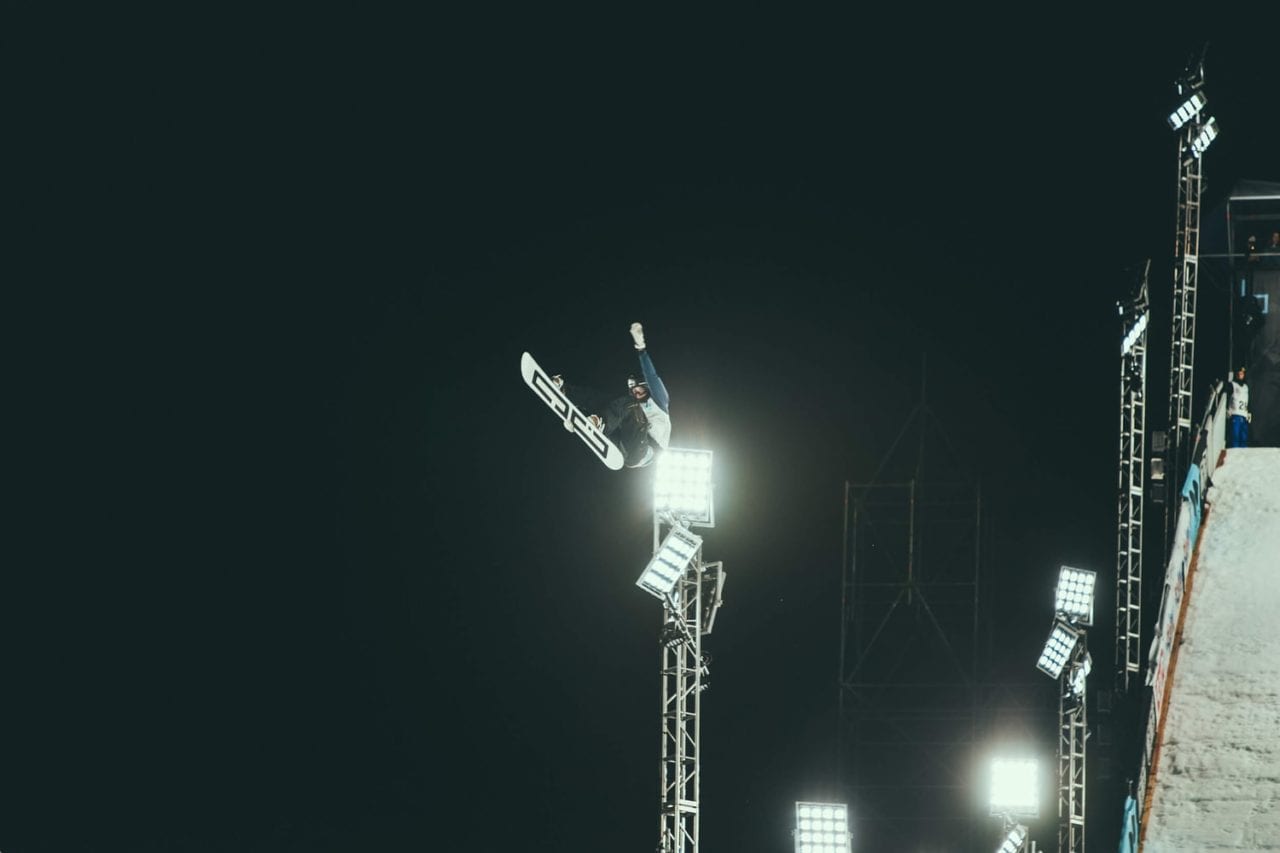 Pepsi will expand its title sponsorship of the Dew Tour action sports property to include a Winter Dew Tour starting with the 2008-2009 season. The new series in partnership with NBC and the AST (Action Sports Tour) will feature events such as snowboarding and freeskiing at three winter tour stops increasing the total number of Dew Tour locations to eight in total. The move is part of a strategy to help the company reach more action sports fans support more local bottlers by reaching more markets increase media coverage of the event and tap into more of its action sports athletes. The expansion of the Dew Tour will also allow Pepsi to drive awareness of other brands in particular SoBe and the AMP Energy brand.

As part of this announcement the company confirmed it will not renew Mountain Dew’s long-running sponsorship of X Games. The Mountain Dew brand has been a sponsor of the X Games for more than 10 years.

“Pepsi is committed to action sports and the Dew Tour is already the largest most comprehensive action sports tour in the world ” John Stamatis senior marketing manager-sports group for Pepsi-Cola North America told Buzz. “The Winter Dew tour makes the series a year-round event and everyone benefits—the fans the athletes and our brands.”