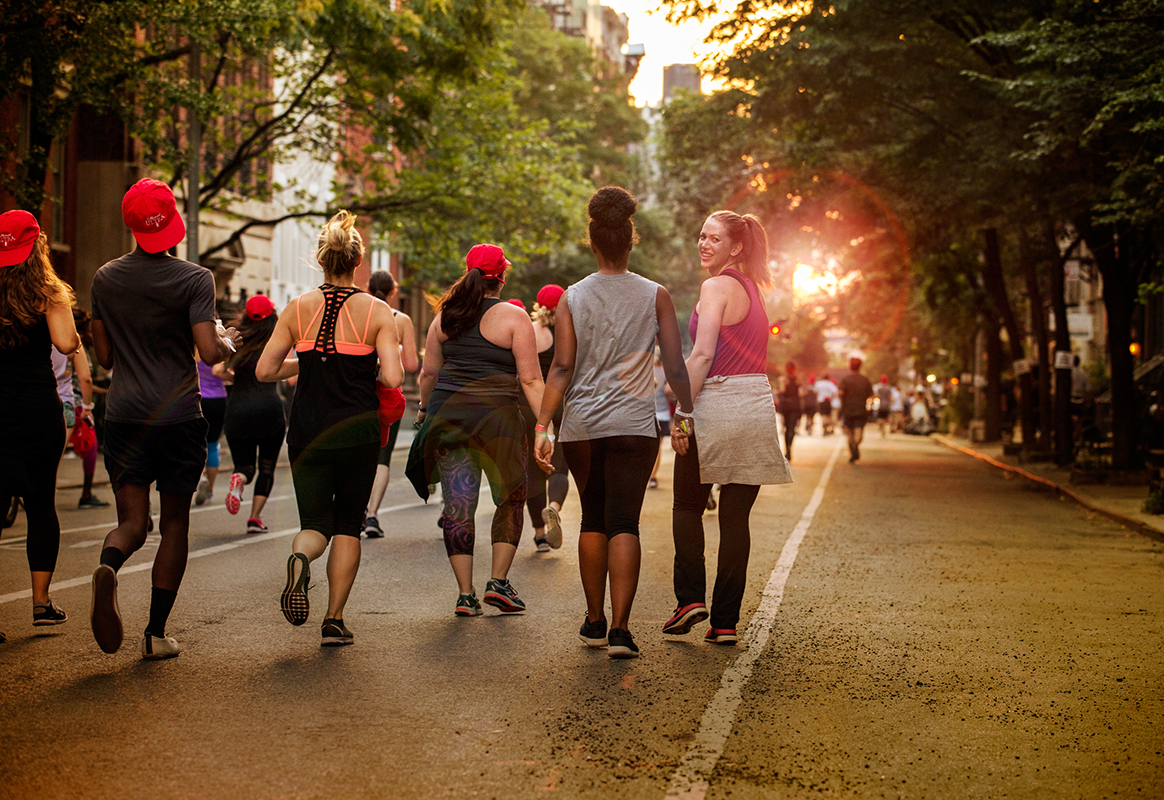 On the heels of its “Brewed for Those Who Go the Extra Mile” marketing campaign launched earlier this year, Michelob Ultra this summer hosted its first-ever fitness event series. The program gave consumers the chance to participate in fitness experiences and enjoy a low-calorie Michelob Ultra at the end by commenting on the brand’s Facebook page how they “go the extra mile” with #Contest included in the post.

Three fitness events took place through the summer, including the Miami Paddle on June 23, where about 100 Michelob Ultra drinkers met up to paddleboard 1.5 miles along the coast and take in views of the Miami skyline before departing on a sunset boat ride. Next was the Manhattanhenge Mile in New York City on July 12, where 200 drinkers ran through the city on the evening of “Manhattanhenge” (when the setting sun aligns perfectly with the Manhattan street grid), an event that ended with a celebratory rooftop happy hour. The program wrapped with the California Climb at Point Dume in Malibu, CA, on Aug. 18, where 100 drinkers climbed up a beach cliff and enjoyed a toast at the summit over sunset.

Since its inception in 2002, Michelob Ultra has targeted active consumers and has typically aligned with running or cycling events, partnering with different groups as a sponsor (the Amgen Tour of California among them). The Michelob Ultra Summer Series is the brand’s first owned event series. The brand has captured footage from the events this summer and through its Facebook, YouTube and Instagram channels, plans to “cement our positioning in the active lifestyle community,” says Katie Coco, senior brand manager for Michelob Ultra, an AB InBev brand.

“We’re really excited about the program because it’s something different that we’ve never done before; we’ve had great responses, we’ve seen online that the consumer sentiment behind the program has been 100 percent positive, so we think it’s a springboard for what we’d like to do in the future with furthering our live engagement,” she says. Agency: Wasserman, Los Angeles. 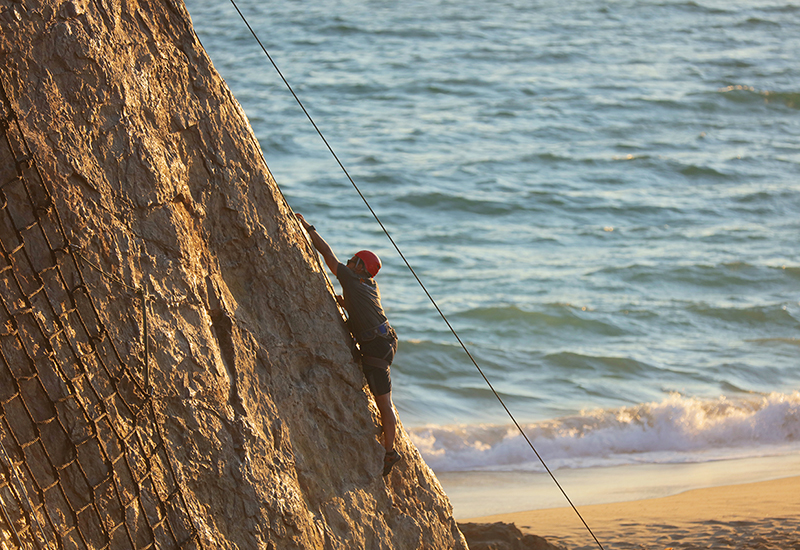 The program wrapped with the California Climb at Point Dume in Malibu, CA, where 100 drinkers climbed up a beach cliff and enjoyed a toast at the summit.