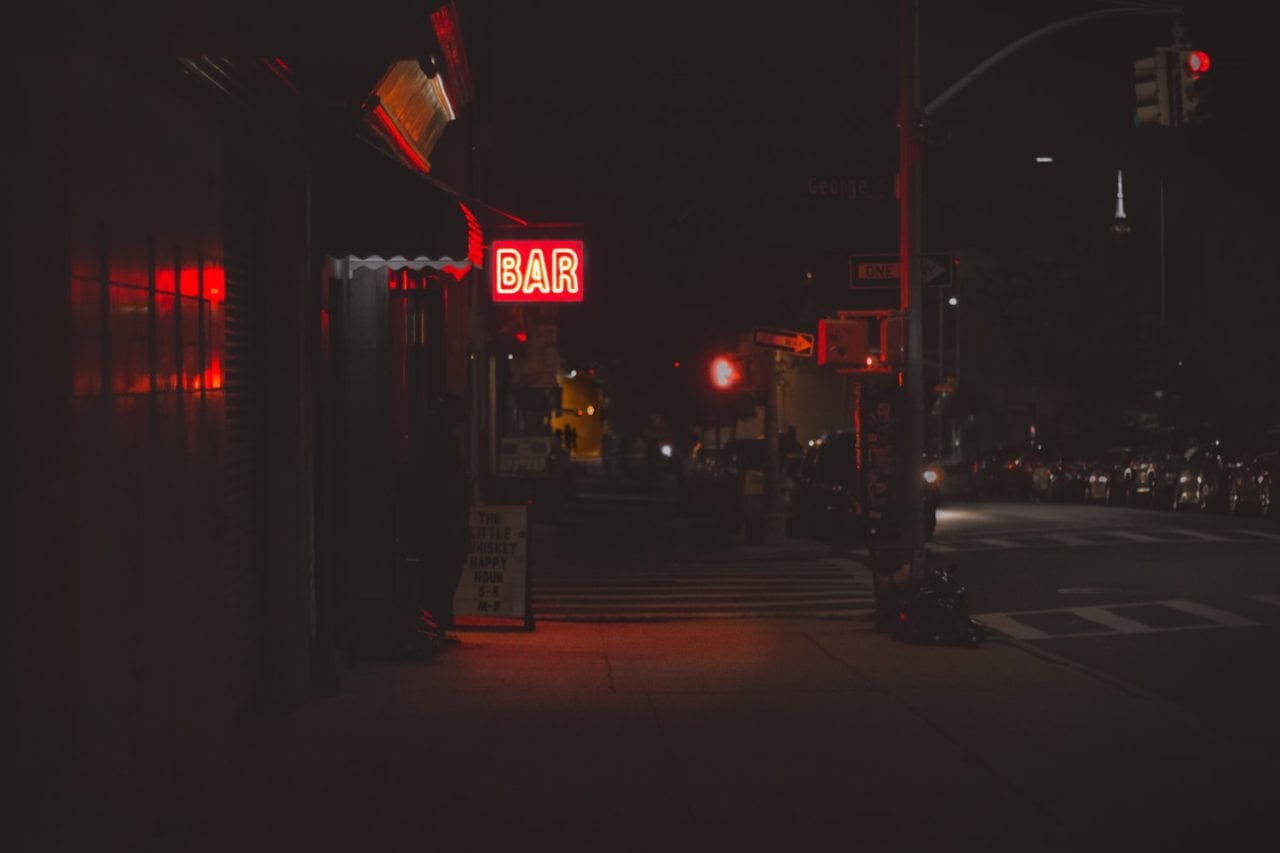 Prohibition you surely remember was repealed on Dec. 5 1933. Dewar’s recently began a push to turn that date into an unofficial national holiday—and of course to own it for the brand. “We’re hoping it becomes the next St. Patrick’s Day ” Ned Duggan assistant marketing manager for Dewar’s told Buzz.

Those efforts began last week when the Bacardi-owned brand sent 100 actors dressed as 1930s newsies into the streets of New York City to hand out free copies of The New York Times wrapped with a Dewar’s Repeal Day special section. That night the brand hosted a private event in NYC for more than 600 well-connected consumers and media that the brand billed as “modern-day gangsters” because of their role as influencers. Dewar’s ambassadors wore full 1930s-era costumes and poured Dewar’s cocktails.

Duggan said the company heard positive feedback from distributors and salespeople who wanted to get involved in the initiative next year. Dewar’s plans to add to the program with additional events in more markets starting in 2007; he added that the live marketing elements are “the most important part of the campaign because they set it apart from just being an advertising [hook].” Agency: Javelin St. Louis.