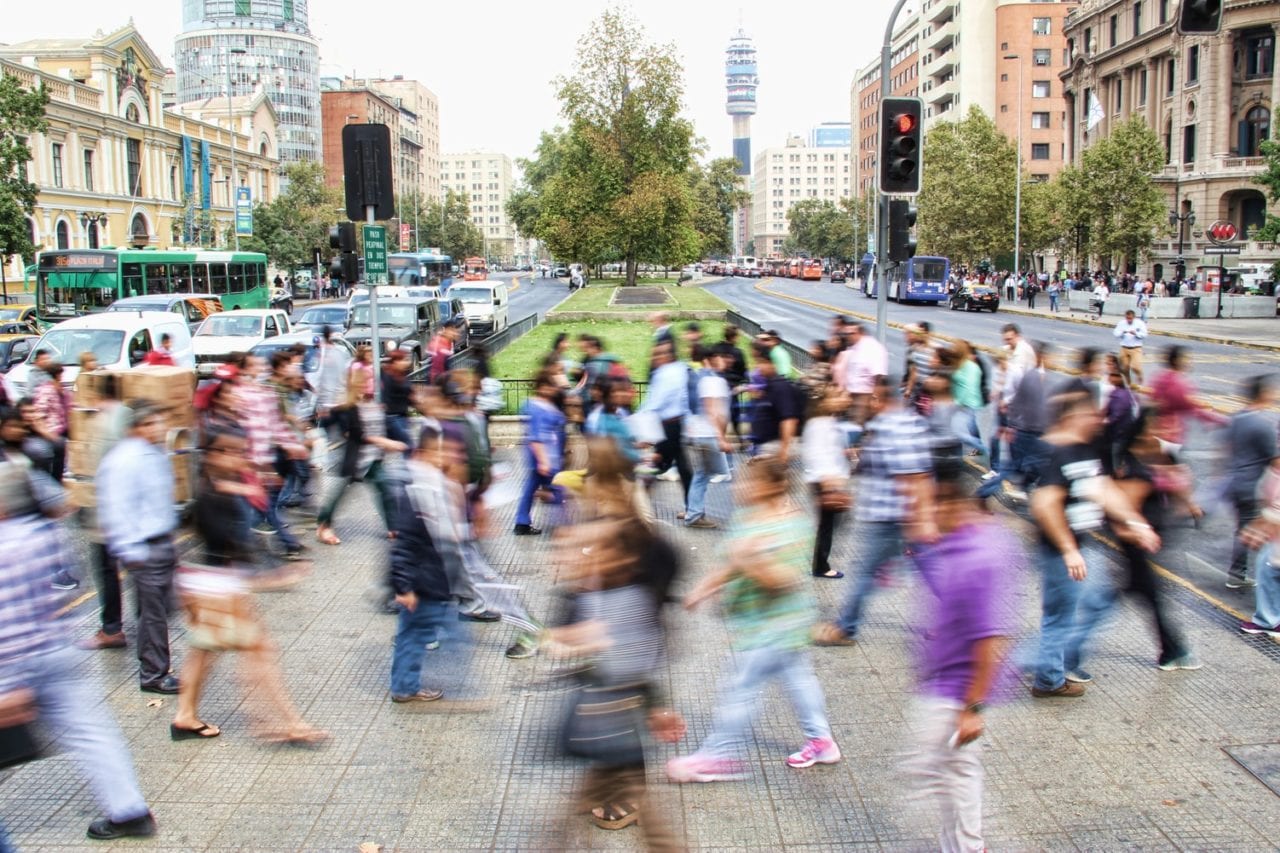 In an effort to generate media buyer buzz MySpace earlier this month played off election fever and unleashed 50 actors megaphones and a fictitious character named Max ROI onto the streets of New York City. Max ROI (which is pronounced “Roy” and stands for Rate of Impression) may appear in future MySpace efforts. The goal of the promo was to send the message that partnering with MySpace yields the highest rate of impressions for advertisers.

On Nov. 3 25 teams of two people one dressed as a stockbroker the other as a more casually attired MySpace user were positioned together outside agencies and clients at lunchtime shouting on a megaphone “Vote for Max ROI.”

“It was an opportunity for us to take advantage of the election and a slumping economy to say that we understand that return on investment is even more critical in today’s world and that MySpace is poised to deliver maximum ROI ” Angela Courtin senior vp-marketing entertainment and content at MySpace told Buzz. “The objective was to let our clients and potential clients let them know that we are a partner in helping them achieve their business objectives and that understanding ROI is probably at the top of the list.”

Although the immediate result was a spike in traffic Courtin said that this is the beginning of a long-term campaign with this character in an effort to reach MySpace advertisers. “This is just the beginning ” she said. Future plans are still being determined.
Agency: Precision Event Group Beverly Hills CA.