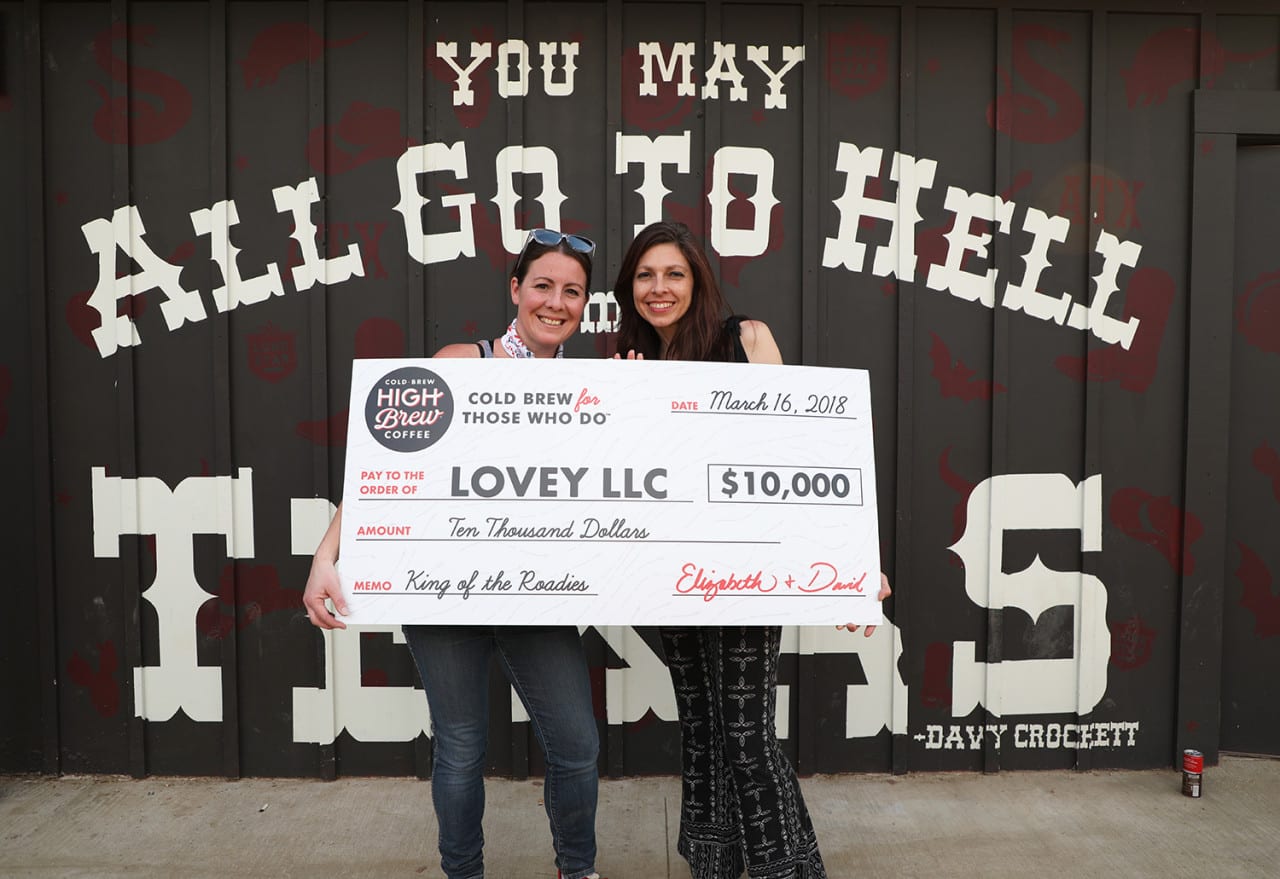 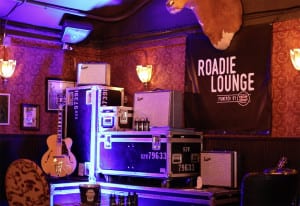 The lounge gave roadies a chance to escape the pressures of SXSW and refuel with High Brew’s coffee products.

Plenty of organizations have mantras, but few transform them into live experiences. High Brew did just that at this year’s SXSW Conference and Festivals in Austin. Operating under its “For those who do” adage, the cold brew coffee maker from March 14-16 skipped over the influencer and creator audiences who attend the events and instead celebrated the hard-working and often underappreciated laborers behind the annual event—roadies. In addition to co-producing an on-site documentary screening experience and fundraiser celebrating the “original roadie,” High Brew gave the festival’s stagehands, lighting operators, tour managers, instrument techs and other behind-the-scenes workers a chance to relax and recharge at the Roadie Lounge.

Created in partnership with New York City music and event venue Brooklyn Bowl, the Roadie Lounge gave roadies a chance to temporarily escape the pressures of SXSW and refuel with—what else—complimentary cans of High Brew’s coffee products. Lounge partners were also on hand to engage with the roadies, who were invited to explore accessories from D’Addario, for instance, and demo the latest gear from a variety of music organizations.

“The lounge allowed us to really connect with the people who are making Southby happen, who embody the passion of our brand and have that adventurous lifestyle, similar to High Brew,” says Mari Johnson, cmo at High Brew.

The lounge was appropriately located inside The Historic Scoot Inn where Brooklyn Bowl’s “Family Reunion” event, a three-day music showcase featuring 24 artists, was held. In addition to live performances, the showcase included a sneak peak at “Lovey: King of the Roadies,” a documentary about the original roadie, Ben Dorcy III, a long-time friend of Willie Nelson who passed away in the fall. Working with the Nelson family, High Brew helped produce a screening experience hosted by Willie’s daughter, Amy, and Brooklyn Bowl founder Peter Shapiro, that gave attendees a glimpse of the film, which is wrapping up its post-production phase and will soon be released.

In between performances by The Texas Gentlemen and their special guests, Nelson and Shapiro narrated 15-minute musical vignettes from the film featuring the many musicians Dorcy toured with, like Johnny Cash. Dorcy’s friends and country legends Kinky Friedman, Dallas Wayne and Billy Joe Shaver, also performed.

The event was capped with a silent auction to benefit the Live Like Lovey Foundation, an organization dedicated to supporting roadies “in their or their family’s time of need.” Auction items included memorabilia and instruments autographed by musicians like Willie Nelson and Jerry Garcia.

Supporting roadies is “a genuine passion point for us that we’re really proud of, and, as you can tell, it’s not about getting credit,” says Johnson. “It’s not about sampling the masses. It’s about having that authentic moment with the people who we feel need our product and deserve some recognition.” Agency: In-house. 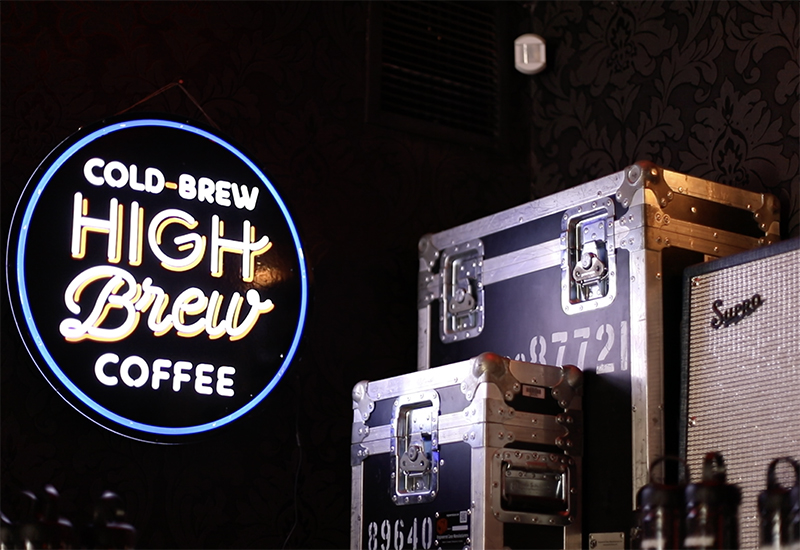