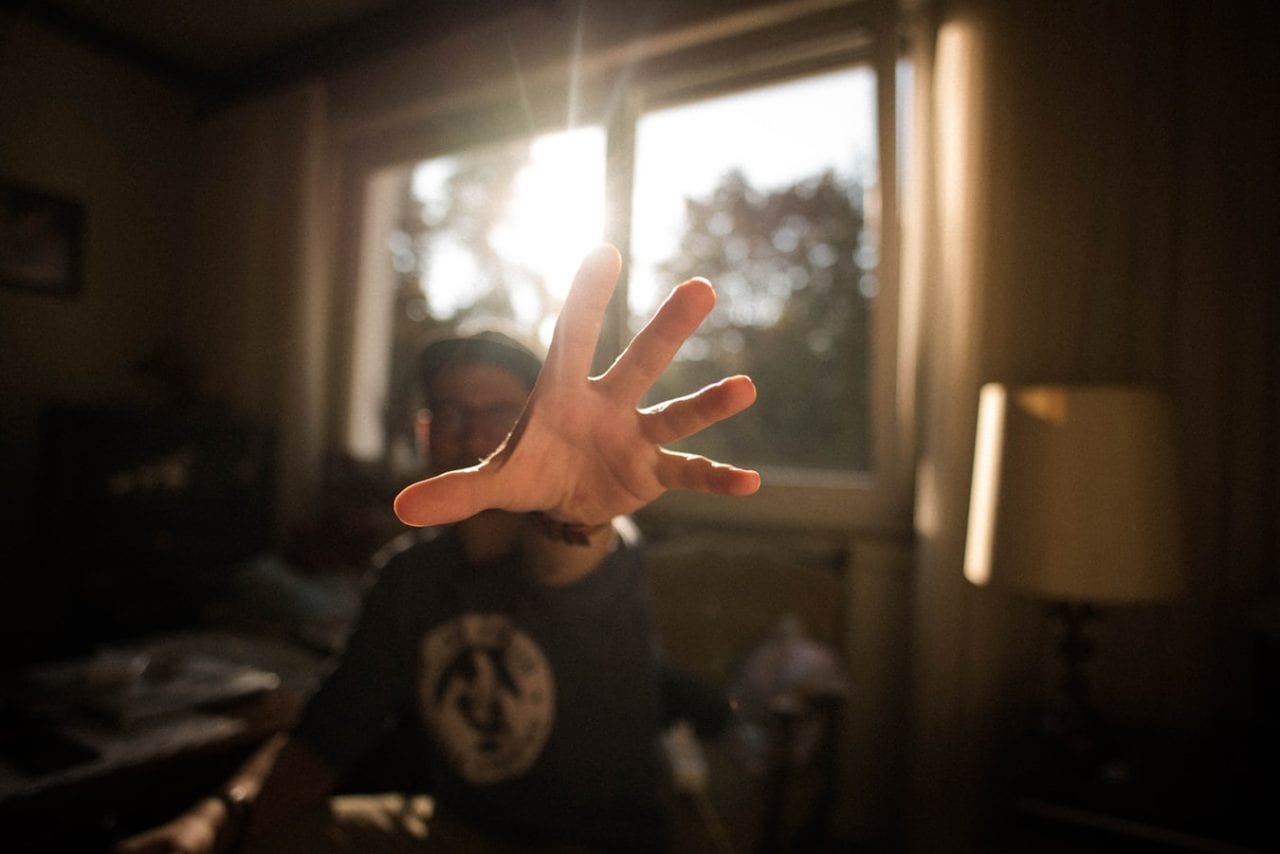 Cinemax used a four-pack of events to make fans of the Star Wars franchise—and cable affiliates—feel like the force is with them. One-day “Join the Jedi Order events”  (in New York City Los Angeles San Francisco and Philadelphia) gave die-hards the chance to feel like they’re part of the rebel forces. The cable network telecast all six Star Wars movies back to back on Nov. 10 and will show them again throughout November and December.

Venues were being set up as Jedi recruitment offices with brand ambassadors dressed as Jedi Masters. Guests got the chance to pose for their own green-screen photos participate in light saber battles play brain-teaser games to test their um Jedi mind strength and check out karate and gymnastics exhibitions.

“We wanted to have a tangible event where they can come out and experience the Cinemax brand… and get re-energized about the Star Wars brand ” Adrion Porter Cinemax director-market development told Buzz. “And it’s a way to drive subscriptions for our affiliates.” Time Warner Cable and Comcast were part of the events in
NYC and Philadelphia respectively. Agency: Civic Entertainment Group New York City.

HBO promoted both the fight itself and the GCT workouts by sending brand reps to 18 NYC bars where consumers could have photos taken with Klitschko’s championship belts. Pictures were printed on site and handed out on HBO-branded cards with tune-in info. Agency: Grand Central Marketing New York City.