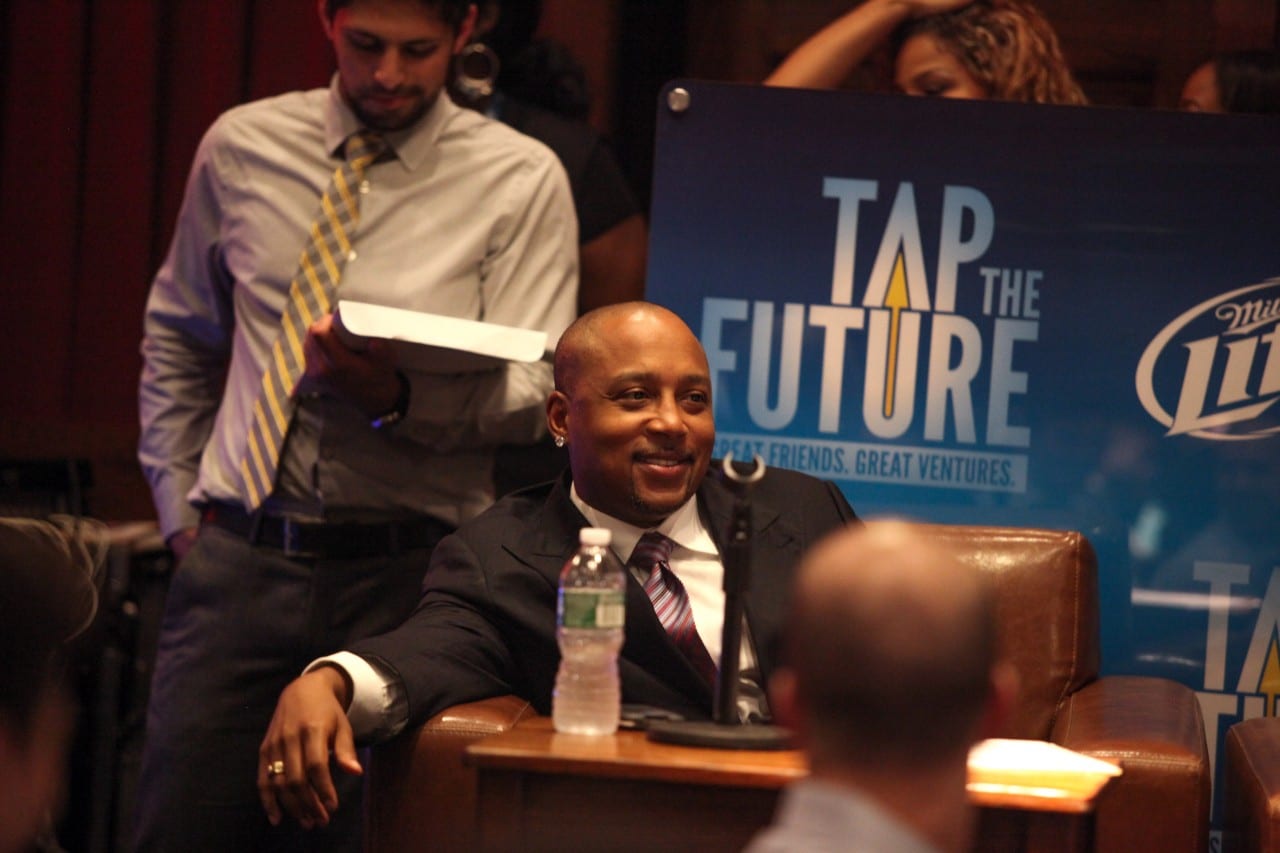 MillerCoors is celebrating its Miller Lite brand as the first-ever light beer. As part of that celebration, the brand has invited entrepreneurial teams from all over the country to pitch their businesses to expert entrepreneurs in order to win $200,000 in its second Miller Lite Tap the Future competition. Phase one began in February, with a national online call for submissions at MLTaptheFuture.com, and was open until April 6.

As part of phase two, the top 25 semifinalists chosen from the submission rounds are appearing at live pitch events in Atlanta, Dallas, Los Angeles, Miami and Philadelphia, where they are competing to win $20,000 for their businesses and to be selected to move in to phase three, the national finals. At the final event in Chicago the top five winning teams will pitch in private sessions with judges and one team will be chosen for the grand prize.

The Philadelphia pitch event was on June 12 at a Dave&Buster’s location, one of MillerCoors’ local distributor’s key clients. It opened with a networking reception for invited local entrepreneurs and gave the contestants a chance to rub elbows and get insights from each other and the judges, including Daymond John, one of the stars of ABC’s “Shark Tank” and founder of fashion brand FUBU. After the reception, the pitching competition began. Each of the five teams took their best shot at presenting their business and then fielded tough questions from the judges about revenue models, supply lines and goals. Some performed very well and others were a bit tongue tied, but in the end there could only be one winner and it was Thomas Mitchell, owner and creator of SnkTrd (sneak trade), which seeks to provide a global trading service platform where virtually anyone, anywhere, can buy, sell and trade popular athletic footwear.

The other semifinalists at the Philly event were Startup Valley, Living Out Loud, Ouiby and Scenepop. In addition to Daymond John, the judging panel included Chris Cera, founder and CTO of Philly-based Arcweb, and Ben Lamson and Su Sanni, friends and co-owners of WeDidIt.

WATCH—A  Little Peek into the Process

“Miller Lite was the original light beer, so we’re looking for original ideas owned by partners and friends working together, which tracks back to the buddy nature of our brand,” says Steve Canal, manager of community commerce and partnerships at MillerCoors. “It all started as a way to give something back to the local communities in which we work and do business.” Handled in-house.