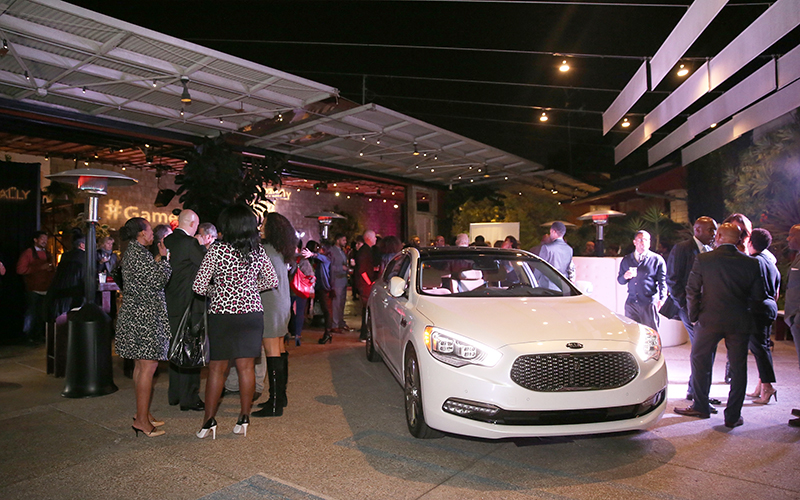 With 20 million media impressions and a 100 percent sentiment score, Kia Motors’ Inspirationally Crafted event series is a hit with African-American consumers. The series, which launched last April with a New York City event and continued in Los Angeles in the fall, has increased positive perceptions about Kia and strengthened its connection with African-Americans. A third event will take place in February, just before the Chicago Auto Show.

“The response to these events has been overwhelmingly positive, and the social metrics are making meaningful connections with the African-American consumers who are the focus from an engagement perspective,” says Rhonda Bolton, head of corporate diversity initiatives at Kia Motors America.

The Inspirationally Crafted events, hosted by Kia and Uptown Magazine, are based on the insight that African-Americans admire brands that exhibit passion and “heart” toward their community, a sentiment that aligns with Kia, whose brand name derives from the Korean symbol for “to rise above.” The events unite bloggers and urban professionals who epitomize the term “inspirationally crafted” to celebrate three individuals who have made a “game-changing” impact in their industry, community and culture.